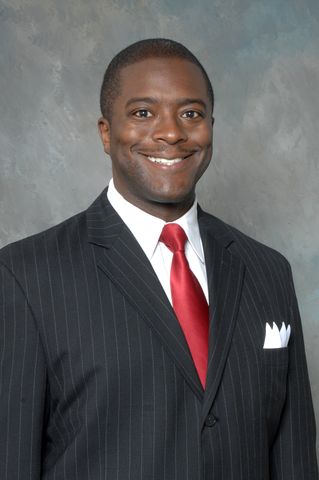 Brown, a consulting system architect in Northrop Grumman Mission Systems received a 2019 BEYA Industry Professional Achievement award, which goes to an experienced, mid-professional who has made significant advances in a STEM career and has served as a role model for others. He was named a Northrop Grumman Technical Fellow in 2018 and has authored many technical publications.  He was a nominee for a 2011 BEYA Outstanding Technical Contribution award and a recipient of a 2008 BEYA Modern Day Technology Leader Award. He is an active STEM volunteer in his community. He earned a bachelor’s degree in electrical engineering from the Massachusetts Institute of Technology, and a master’s and doctorate degree in electrical engineering from the University of Michigan.

Cross, a manager of systems survivability engineering in Northrop Grumman Aerospace Systems, received a 2019 BEYA Industry Most Promising Engineer award which is given to an early career professional who demonstrates tremendous potential for future technical contributions. She has authored technical publications and also given presentations. She is the advisory board chairperson of the western region of the National Society of Black Engineers. Cross earned a bachelor’s degree in chemical engineering from the University of California Riverside, and a master’s and doctorate degree in chemical engineering from University of California Los Angeles. 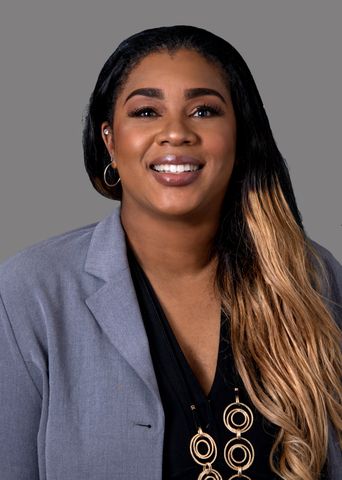