McGinn to Advise on Technologies to Improve USAF Capabilities

Sep. 30, 2015-- Orbital ATK (NYSE: OA), a global leader in aerospace and defense technologies, announced today that has been selected to serve on the (SAB). McGinn s service will begin in late fall of 2015. McGinn is the Chief Technology Officer of the Defense Electronic Systems division of Orbital ATK s . 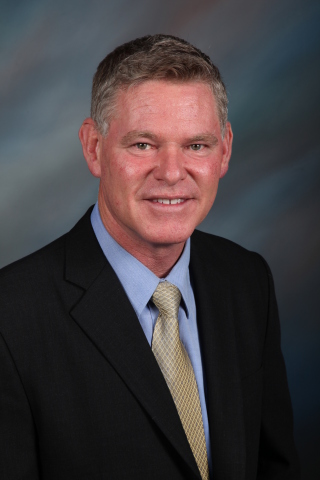 of has been selected for the . (Photo: Business Wire)

I am honored to be part of the , said McGinn. I appreciate the opportunity to serve the and I m excited to contribute to the SAB mission.

Darcy is very deserving of this honor and exemplifies everything that this service stands for, said , President, . Darcy s work focuses on innovative and advanced solutions to protect the warfighter and we look forward to Darcy s contributions to further the SAB and mission.

The SAB was established in 1944 and conducts several major studies each year on topics deemed critical by the Secretary of the . It also recommends applications of technologies to improve capabilities and conducts annual in-depth reviews of science and technology programs in the .

The SAB members are appointed by the Secretary of Defense and are drawn from among the nation s leading experts in science, technology, engineering, and technical program leadership across industry, FFRDCs, national laboratories, and academia. Those from industry are typically at technical executive levels, and those from other organizations come with comparable levels of technical leadership, expertise, experience, and vision. The Board s members must be able to contribute not only in a single area of expertise, but also on matters spanning across the entire mission. SAB members are accorded the protocol equivalent of O-9 (three-star general) status while they are serving on Board functions.