Aerospace Structures Division to Ship Components the First Half of 2015

Feb. 18, 2015-- (NYSE: OA), a global leader in aerospace and defense technologies, today began the manufacture of advanced composite primary structures for The Boeing Company s 787 Dreamliner in the Freeport Composites Center in . is starting production of composite frames for the 787-9 center and aft fuselages, and will support identical structures on the 787-10 variant currently in development. will begin shipping components in the first half of 2015, and will reach full production rates in 2018. 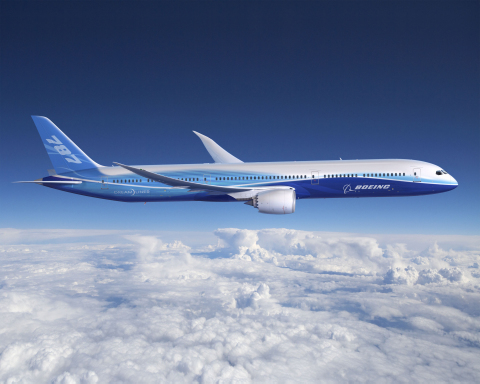 Our manufacturing reputation is built on execution excellence, and we look forward to delivering world-class composite structures to to meet their growing 787 production rates, said , Vice President and General Manager of Orbital ATK s Aerospace Structures Division. This work scope adds to our long-term relationship of supporting with composite structures spanning many dynamic products across the commercial aircraft, military aircraft, launch vehicle and satellite industries.

Production of these composite frames continues long history of providing composite structures to on platforms such as the 767 and 757 aircraft and composite fan cases on the 747-8 GEnx engine.