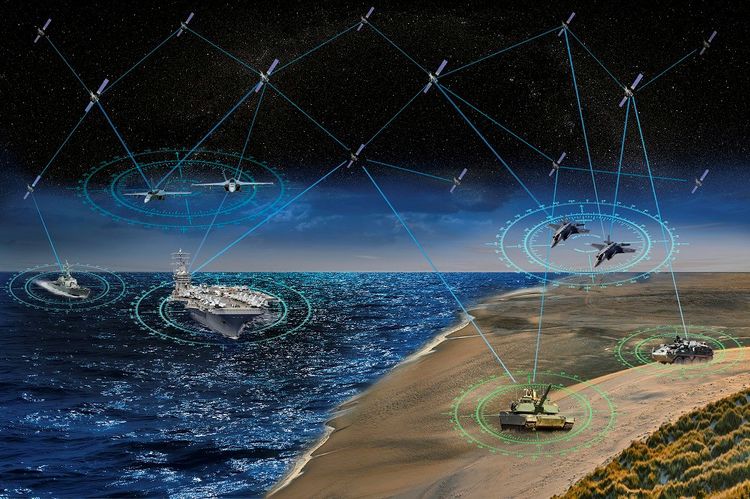 Northrop Grumman’s advanced, software-enabled positioning, navigation and timing payload has been developed to keep forces on target in difficult environments against advanced threats – even if the availability of existing satellite navigation systems are degraded or denied.