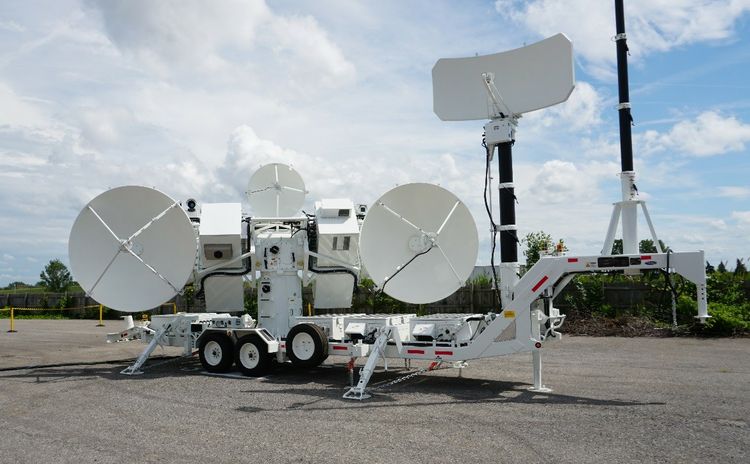 JTE is a ruggedized system that is easily relocated, reactive to aircrew/aircraft for fast-jet, fixed-wing and rotary-wing defensive measures, and can be rapidly reprogrammed with new threat parameters.

“JTE is critical to the success of the U.S. military and our international allies,” said James Conroy, vice president, land and avionics C4ISR, Northrop Grumman. “The system ensures aircrews are better equipped to identify and effectively counter the most advanced enemy missile and artillery threats.”

Awarded by the Air Force Life Cycle Management Center, this award includes the delivery of eight wide-band variants of the threat emitter unit, as well as retrofit kits for some existing systems. Deliveries are slated for U.S. training ranges across the country and to select international locations. This will mark the second set of JTE systems delivered internationally. All work under this contract will be performed in Buffalo.