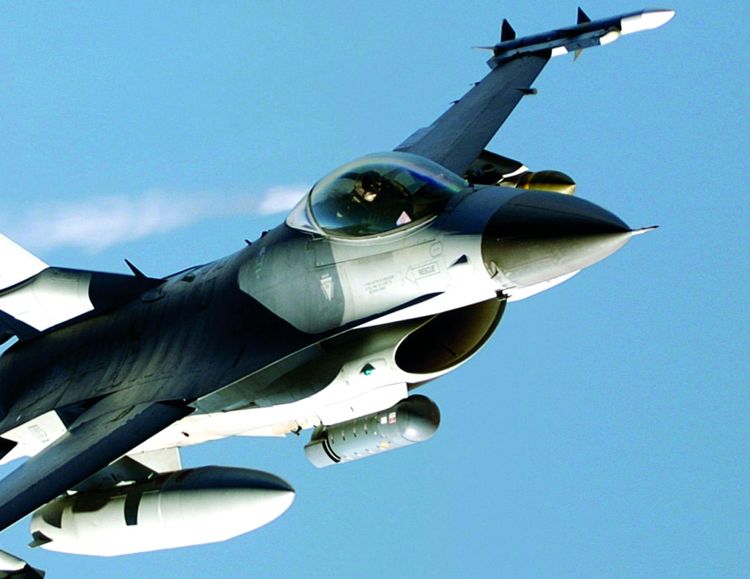 “Providing advanced electronic warfare capabilities to the F-16 community is critically important to the future survivability of the platform, especially as the electromagnetic spectrum becomes increasingly contested,” said Brent Toland, vice president, land and avionics C4ISR, Northrop Grumman. “Our system builds on our long experience with the F-16 and other military aircraft to provide the warfighter with the ability to operate seamlessly against the threats that are continuing to grow in sophistication.”

The goal of the prototype project is to provide spherical radar warning, threat identification and countermeasure capabilities to protect aircrews from modern electromagnetic spectrum threats. Northrop Grumman’s prototype solution builds upon the company’s advanced electronic warfare system architecture that is in production for multiple programs, offering protection from current and emerging threats and a growth path to even greater self-protection capabilities.

Northrop Grumman has teamed with non-traditional defense contractors for the execution of this OTA prototype project.