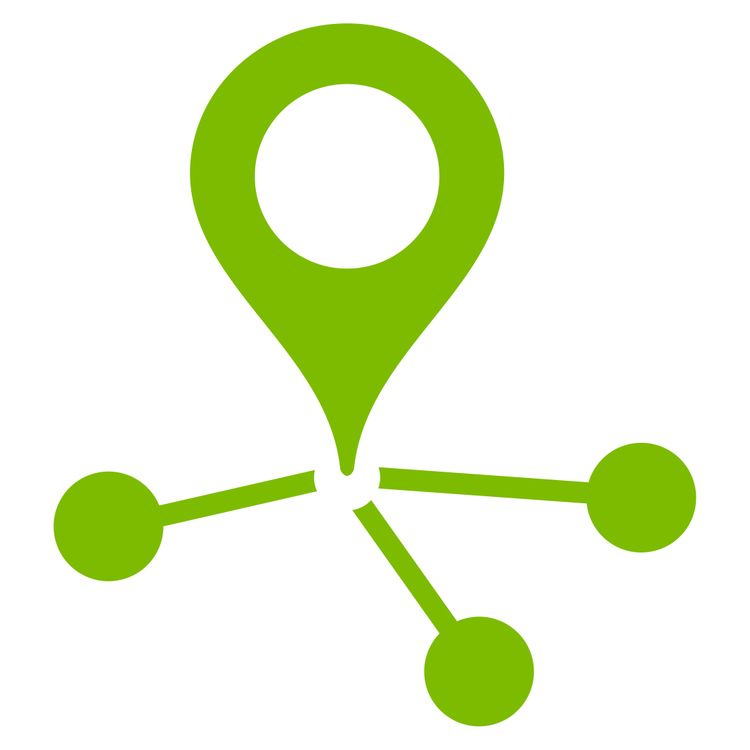 In recent flight demonstrations, the company proved the ability of its All Source Adaptive Fusion (ASAF) software to navigate aircraft safely and precisely to both fixed (land) and mobile (ship-based) locations. Northrop Grumman conducted the flights in partnership with the U.S. Air Force Research Laboratory’s (AFRL) Munitions Directorate, Eglin Air Force Base and the U.S. Navy’s Office of Naval Research, respectively.

Military platforms and weapons systems must retain their sense of location, speed and direction at all times, even when operating in denied or degraded GPS environments.

Intelligence, surveillance and reconnaissance; cargo delivery; all-weather targeting and strike are among the missions that would benefit from the new “denied GPS” technology, he added.

ASAF uses high-speed algorithms and hardware to generate navigational solutions from data gathered from a variety of sources including radar, electro-optical/infrared, light detection and ranging, star tracker, magnetometer, altimeter and other signals of opportunity. It is one of several denied GPS approaches used by Northrop Grumman.

The land-based flights, which took place at the Royal Australian Air Force’s Woomera Test Range, South Australia, demonstrated ASAF software configured in an absolute navigation mode.  In this case, an unmanned aircraft navigated accurately from a known location to a specified location using input from a sensor package and geo-registration software to improve navigation accuracy. An AFRL, Eglin-led team developed the geo-registration software and integrated the sensor package and data processors onto the aircraft.

In the other tests, a Northrop Grumman-led team equipped a Bell-407 helicopter with infrared (IR) sensors and ASAF software configured in relative, precision navigation and landing mode. The helicopter used this software to follow a U.S. Naval Academy YP-700 ship operating in the Chesapeake Bay near Annapolis, Maryland.

“We have proven through these demonstrations that our ASAF denied GPS navigation methodology is precise, robust and technically mature,” said Stapp. “We look forward to partnering with our customers to integrate this technology, rapidly and affordably, into many types of platforms and systems.”