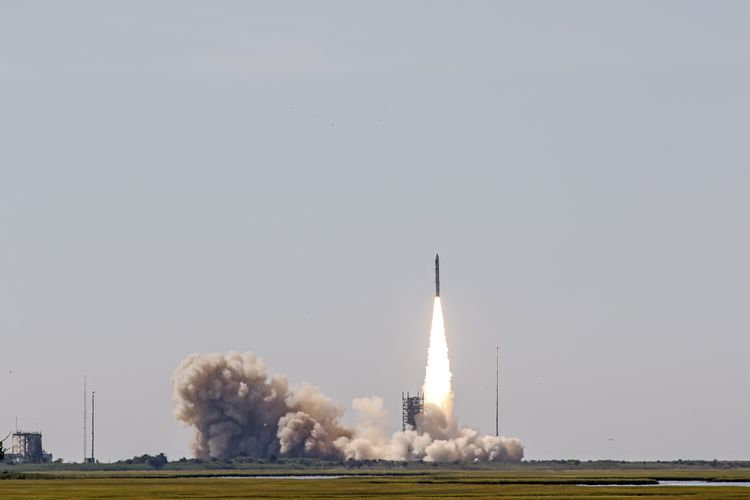 “This mission marks the 27th consecutive successful launch for the company’s Minotaur product line which celebrates its 20th anniversary this year,” said Kurt Eberly, director, launch vehicles, Northrop Grumman. “Minotaur’s record of success along with its ability to responsively launch from multiple spaceports continues to be a valuable asset for our customers.”

The Minotaur family of launch vehicles is based on government-furnished Peacekeeper and Minuteman rocket motors that Northrop Grumman has integrated with modern avionics and other subsystems to produce a cost-effective, responsive launcher based on flight-proven hardware. Minotaur rockets have launched from ranges in Alaska, California, Florida and Virginia. 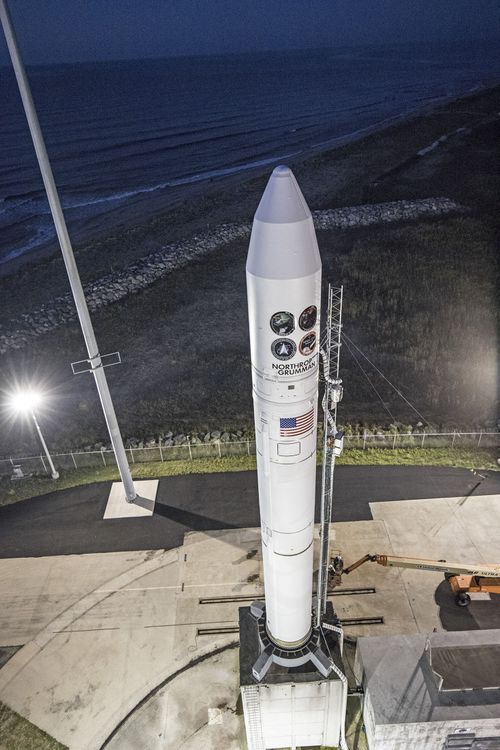 The vehicle used to launch the L-129 mission was procured under the OSP-3 contract administered by the U.S. Space Force Space and Missile Systems Center’s Launch Enterprise Small Launch and Targets Division at Kirtland Air Force Base in New Mexico. Minotaur vehicles are currently available to customers under the OSP-4 contract.