“As our experience has grown with each Antares mission, we have improved efficiencies, evolved technologies and increased lift capabilities, flying nearly 90,000 pounds of cargo to the International Space Station to date,” said Scott Lehr, vice president and general manager, launch and missile defense systems, Northrop Grumman.

After the nine minute ascent, the S.S. Kalpana Chawla, named for the first woman of Indian descent to fly in space, was deployed into orbit. Approximately two and a half hours later, the vehicle’s Ultra-flex solar arrays successfully deployed, and the spacecraft is currently operating nominally. 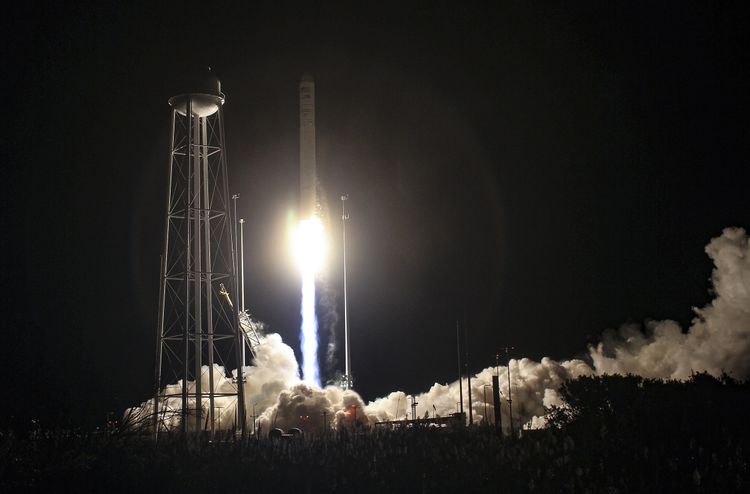 Cygnus is scheduled to be grappled by the crew on the International Space Station on Oct. 5 at approximately 5:20 a.m. EDT. Live coverage of the spacecraft’s berthing will be available on NASA Television at http://nasa.gov/ntv.