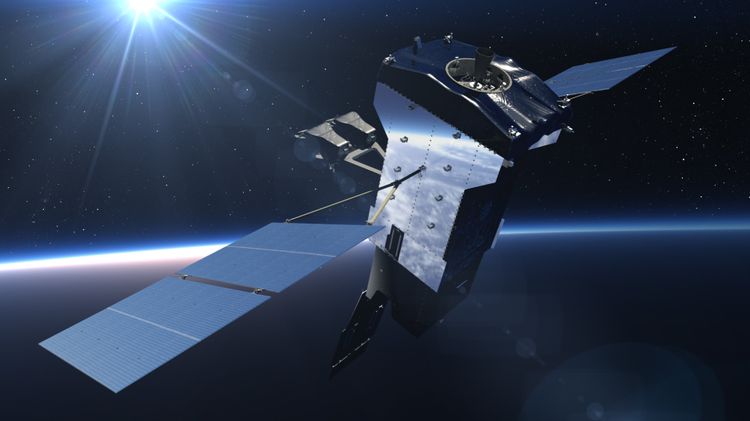 “Northrop Grumman’s payloads and components provide the military with critical missile warning capabilities for our warfighters and allies,” said Aaron Dann, vice president, Strategic Force Programs, Northrop Grumman. “The launch of SBIRS GEO-6 marks the end of a proud legacy on this program, one that involved Northrop Grumman from the very first mission in 2011, and demonstrates our continued leadership in support of missile tracking and defense architecture.”