PROMONTORY, Utah – June 15, 2020 – Northrop Grumman Corporation (NYSE: NOC) announced today that the segments for the two rocket boosters that will be used to help launch NASA’s first Space Launch System (SLS) rocket for the Artemis I mission have arrived at Kennedy Space Center in Florida. The booster segments will be the first elements of the SLS rocket to be stacked on the mobile launcher in preparation for the launch of Artemis I, and the completed boosters will provide more than 75 percent of the initial thrust for launch. 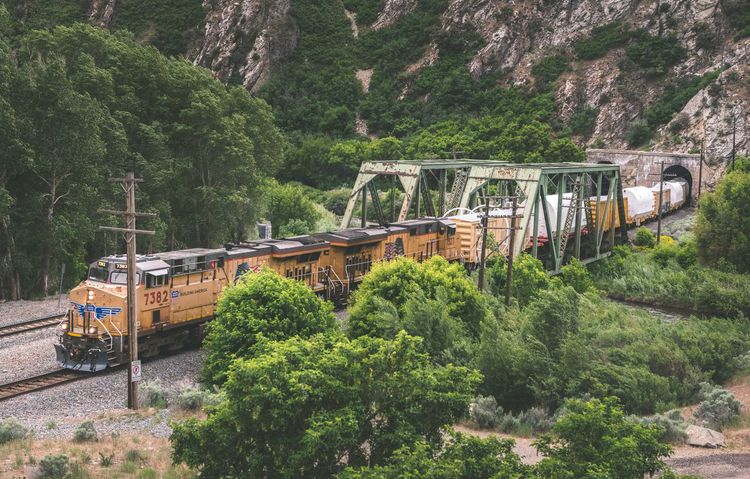 The two solid rocket boosters that will power NASA’s Space Launch System for Artemis missions to the departed from a Northrop Grumman manufacturing facility in Promontory, Utah, on June 5, 2020.

“New technologies and material upgrades enable the boosters to meet the high performance demands of SLS, the most powerful rocket NASA has built to date,” said Charlie Precourt, vice president, propulsion systems, Northrop Grumman. “Our technology will help propel the first woman and the next man to the moon.”

Artemis I is the first in a series of missions that will enable human exploration to the moon and Mars. It is the first integrated launch of NASA’s deep space exploration system: the Orion spacecraft, SLS rocket and the ground systems at Kennedy Space Center.

NASA and Northrop Grumman conducted a series of ground tests beginning in 2010 to satisfy requirements for the certification of the five-segment booster. Three demonstration motor tests and two qualification tests proved the liftoff and ascent thrust capabilities of the booster are fully qualified for use on NASA’s SLS rocket, with expected first flight in 2021. 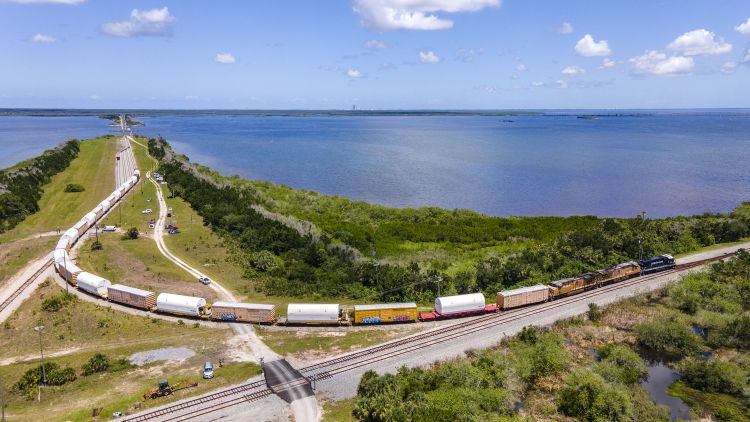 Northrop Grumman has supplied rocket propulsion to NASA since the Apollo program and continued its partnership for the entire 30 years of the Space Shuttle Program. Leveraging the success and flight-proven design of the shuttle boosters, the new five-segment configuration ensures reliability and offers lower manufacturing costs. Each rocket booster provides a maximum thrust of 3.6 million pounds for launching SLS and generates more thrust than 14 four-engine jumbo commercial airliners.

From the first lunar lander to the space shuttle boosters, to supplying the International Space Station with vital cargo, Northrop Grumman has pioneered new products and ideas that have been put into orbit, on the moon, and in deep space for more than 50 years. As a part of NASA’s Artemis program, we are building on our mission heritage with new innovations to enable NASA to return humans to the moon, with the ultimate goal of human exploration of Mars.