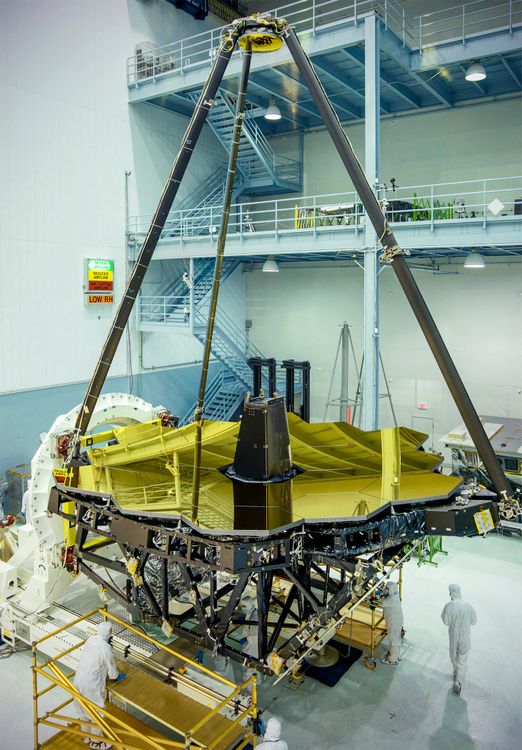 The telescope is a sub-system and one of the four main elements of the Webb Observatory. The other elements include: the spacecraft, sunshield and the ISIM. The telescope works with the other elements, supporting Webb’s ability to look back over 13.5 billion years to see the formation of the first stars and galaxies.

“All of the elements require a team effort, and our commitment to collaboration allows us to develop an integrated tool that will inspire future generations of scientists and engineers,” said Texter. “The degree of complexity and challenges of developing the largest telescope ever built for space are immense, but we continue working together to find innovative solutions to perplexing technical issues that have never been encountered before.”

“Aviation Week’s recognition of our Northrop Grumman team for our work on NASA’s James Webb Space Telescope is quite an honor,” said Willoughby. “The cutting edge technology behind this revolutionary observatory is truly a marvel, and we are proud to be at the forefront of game changing developments that will transform our understanding of the universe for many generations to come.”

The James Webb Space Telescope is the world’s next-generation space observatory and successor to the Hubble Space Telescope. The most powerful space telescope ever built, the Webb telescope will observe the most distant objects in the universe, provide images of the first galaxies formed and see unexplored planets around distant stars. The Webb telescope is a joint project of NASA, the European Space Agency and the Canadian Space Agency.

Three other Northrop Grumman programs were finalists for the awards: The Hunter Unmanned Aircraft System (UAS) Program – for the rapid integration of a cutting edge technology into the proven and highly reliable UAS, providing high quality and performance for U.S. military service members and helping them to meet special combat mission needs; the Data Repositories Program - an initiative to modernize big data repositories for a customer in support of an overarching modernization effort; and the Northrop Grumman Autonomous Systems/RQ-4 Global Hawk – for sustaining America’s primary high-altitude, long-endurance aerial autonomous system, providing upgrades and driving down cost. 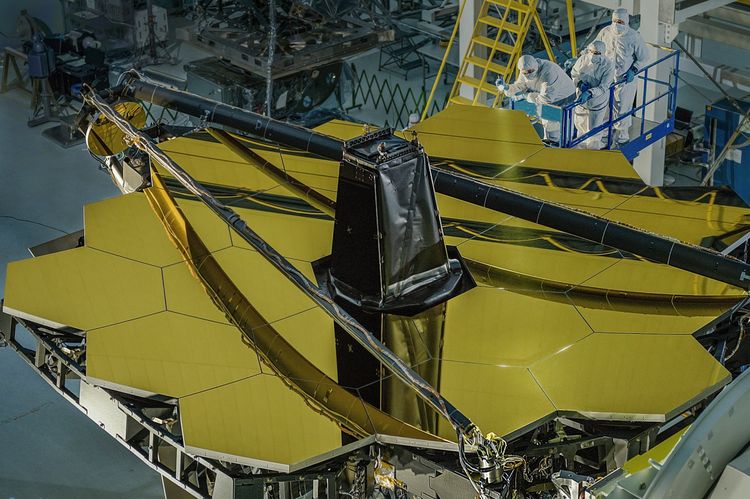