WOODLAND HILLS, Calif. – July 24, 2020 – Northrop Grumman Corporation (NYSE: NOC) will once again be the provider of an inertial measurement unit (IMU) to support an expedition to Mars when NASA Jet Propulsion Laboratory’s Perseverance Mars Rover launches between July 30 and August 15. It will land at Mars’ Jezero Crater on Feb. 18, 2021. The mission’s four major scientific objectives include studying the planet’s habitability, seeking biosignatures of past life, collecting core samples of the surface, and testing oxygen production in the planet’s atmosphere. 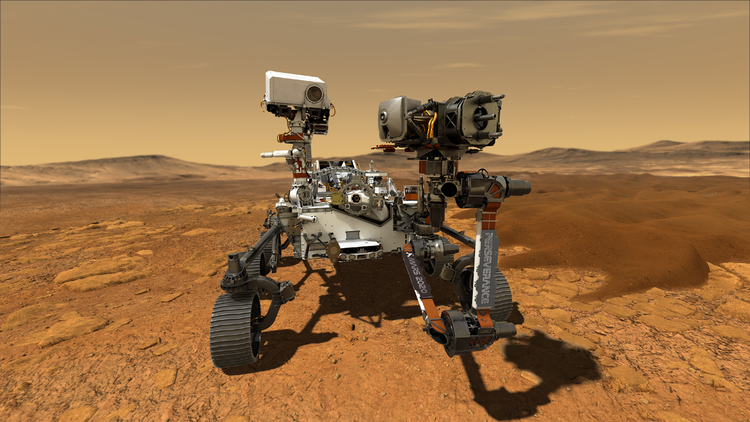 Northrop Grumman’s LN-200S inertial measurement unit is mounted inside the Perseverance Rover 2020, and will offer reliable navigation on the planet’s surface. Photo courtesy of NASA/JPL-Caltech.

“The success of this incredible mission of scientific exploration is directly linked to the proven reliability of Northrop Grumman’s inertial navigation solutions,” said Brandon White, vice president, navigation and positioning systems, Northrop Grumman Mission Systems sector. “NASA/JPL came to us for its historic Mars missions because of the extended performance capabilities of our LN-200S. We will be anxiously awaiting to see what the Perseverance discovers, as will the rest of the world.”

As the Perseverance Mars Rover traverses the surface of Mars, the LN-200S will provide the attitude and acceleration information used by the Rover’s computer for guidance. The LN-200S has been used on all previous Mars Rover missions including 2003’s Spirit and Opportunity, and 2012’s Curiosity, which is still operating almost eight years beyond its initial two-year mission. 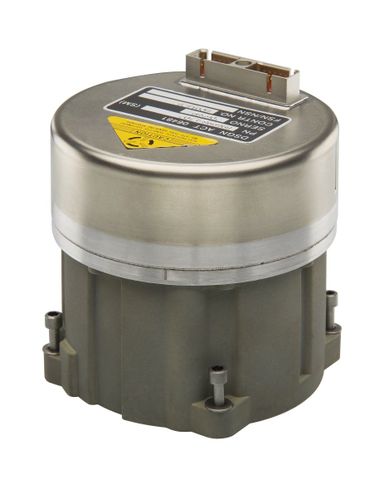 The LN-200S IMU maintains performance even in the most demanding environmental conditions.

The LN-200S underwent vigorous testing to validate its extended life capability for the Perseverance Mars Rover mission, which is expected to last 1.5 Mars years, or about 1,071 Earth days. Previous NASA/JPL Mars missions lasted far beyond their initial design requirements, and the LN-200S had to prove its reliability to make it on board. The Opportunity, for example, operated for almost 15 Earth years (8 Mars years) – far beyond its scheduled 90-day mission – and the LN-200S continuously operated throughout the full span of that Rover’s journey.