The company is developing this potentially revolutionary system – designed for multiple medium altitude, long endurance missions – in partnership with the Defense Advanced Research Projects Agency (DARPA) and the Office of Naval Research.

In mid-October, the Tern team completed a critical design review (CDR) of the air vehicle’s General Electric engine, a derivative of a proven turboshaft family. The reviewers approved an engine configuration that will allow Tern, with its unique tail-sitter design, to fly both vertically and horizontally. The CDR builds on a series of development and test efforts executed during Phases 2 and 3 of the Tern program.

The engine CDR was followed by a successful CDR of Tern’s vehicle management system. The review produced an approval of the hardware and software architecture that will allow the air vehicle to launch and recover vertically from small-deck ships and transition to horizontal flight. 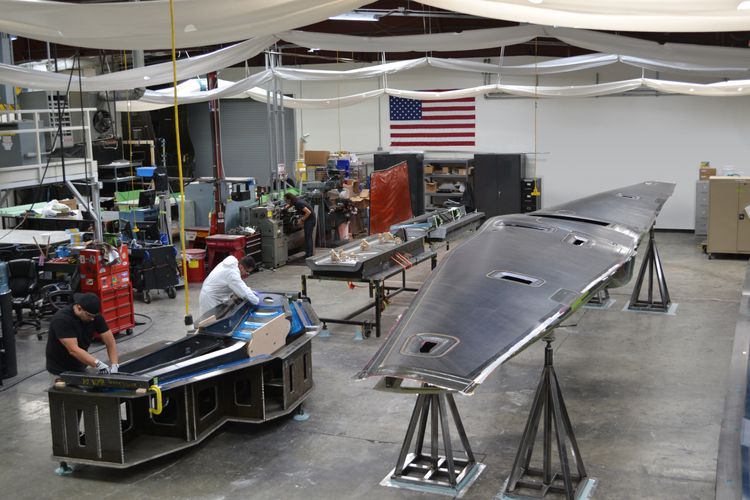 “Tern’s unique combination of speed, long endurance, range, and altitude would give the Navy and Marine Corps a cost-effective, transformational capability to conduct ISR, light strike, and other missions from the sea at ranges exceeding 600 nautical miles,” said Bob August, program manager, Tern, Northrop Grumman. “These successful milestones add confidence to our plan to demonstrate this new vehicle capability in 2018.”

According to August, Tern addresses the services’ growing demand for ships to be able to deliver intelligence and decisive offensive and defensive capabilities, even in the absence of traditional carrier air wings or land-based patrol aircraft.