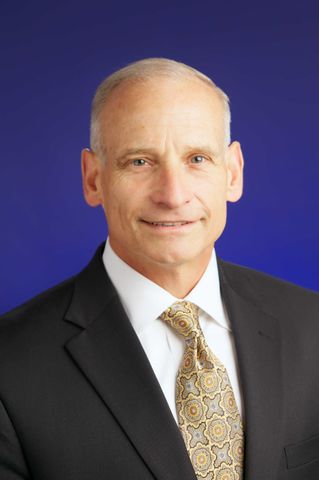 Northrop Grumman announced it has appointed James “Jim” Kowalski as a vice president of government relations and corporate lead executive for Louisiana.

“I am pleased to welcome Jim as our new lead executive in Louisiana,” said Jones. “He understands the challenges that our customers are facing and with his extensive Air Force experience, he is well-suited to support the U.S. Strategic Command, Global Strike Command and other customers in this area.”

Before joining Northrop Grumman, Kowalski served more than 35 years in the U.S. Air Force, retiring as deputy commander, U.S. Strategic Command. He was promoted to Lieutenant General in 2011.

During his Air Force career, Kowalski commanded at the squadron, group, wing and major command levels. He led a combined expeditionary wing in Operations Iraqi Freedom and Enduring Freedom. In 2009, he led the planning and activation of Air Force Global Strike Command and went on to serve as its second commander. A command pilot, Kowalski has 4,600 flight hours in B-52, B-1 and E-3 aircraft.