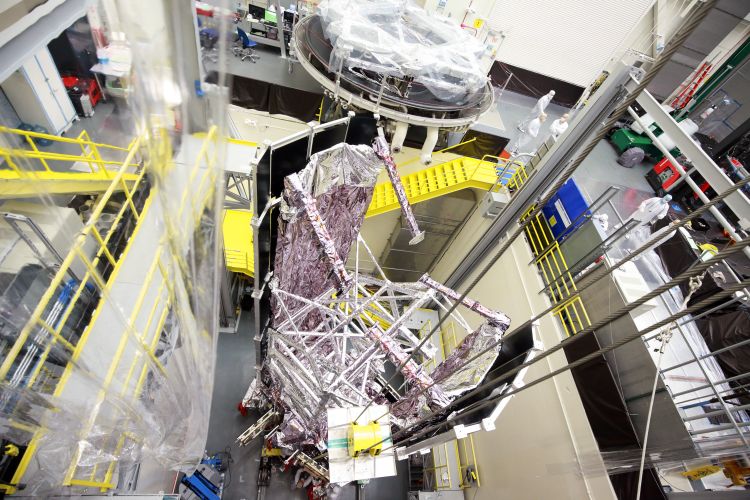 Thermal vacuum testing exposes Webb’s SCE to the extreme hot and cold temperatures it will experience in space. To test these extreme temperature ranges, the chamber uses liquid nitrogen shrouds and heater panels to expose the SCE to cold temperatures as low as -300 degrees Fahrenheit and hot temperatures as high as 220 degrees Fahrenheit. Real-time data collection via flight sensors on the SCE allow engineers to monitor Webb’s electrical/unit functionality and ensures the structure will withstand the rigors of its cold journey to and operation at the second Lagrange point. 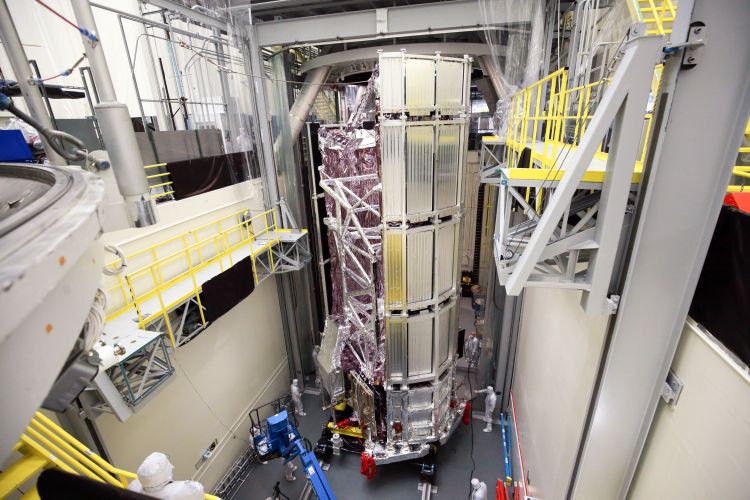 Webb’s SCE completed its two prior environmental tests (acoustic and sine vibration). After thermal vacuum testing, the SCE will return to Northrop Grumman’s clean room to begin post-environmental testing, including deployments. Later this year, the Webb telescope will become a fully integrated observatory for the first time through integration of the SCE to the Optical Telescope Element/Integrated Science Instrument Module.

The James Webb Space Telescope will be the world’s premier space science observatory of the next decade. Webb will solve mysteries in our solar system, look to distant worlds around other stars, and probe the mysterious structures and the origins of our universe. Webb is an international program led by NASA with its partners, the European Space Agency and the Canadian Space Agency. 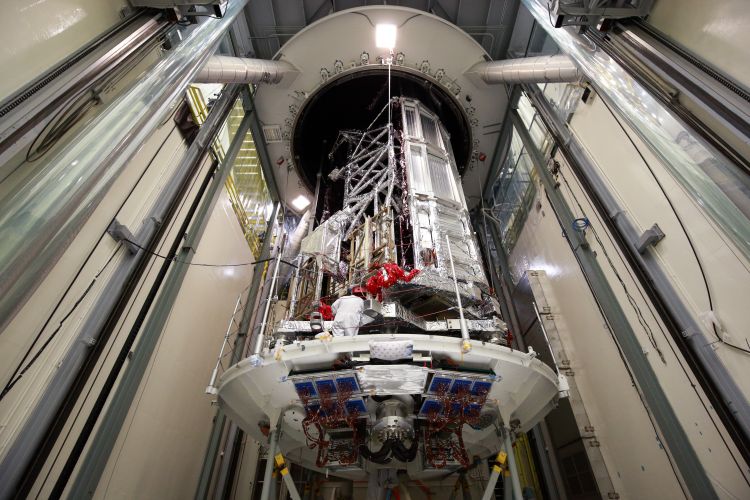