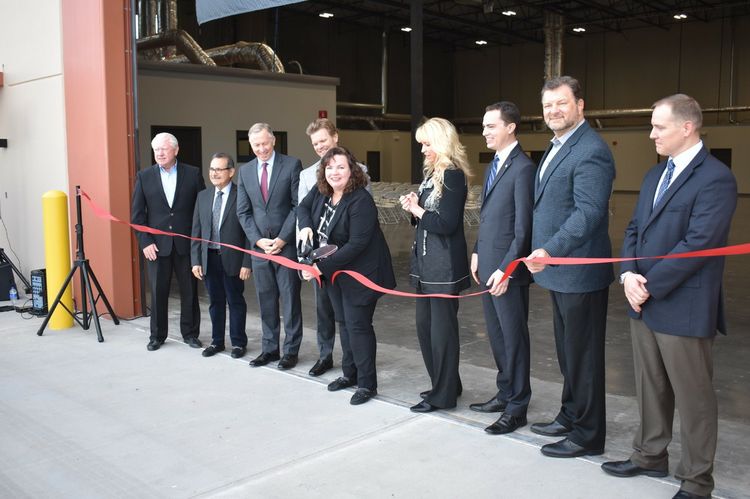 “The city of Mesa is proud that Northrop Grumman chose to expand in the Falcon District,” Mesa Mayor John Giles said. “This new facility will bring more high-tech jobs to Mesa’s growing aerospace and defense industry.”

The Mesa-based operation produces the world-renowned Bushmaster® family of medium caliber cannons that provide the U.S. military and its allies with proven, highly reliable weapons for air, land and sea combat platforms. The company has either installed or is on contract to provide its cannons to more than 50 nations globally.

The Mesa-based operation employs more than 200 full time employees and since the project’s groundbreaking in March has begun the hiring of an additional 50 to 60 new engineering, program management and manufacturing technicians as a result of the company’s increased production capacity.

Northrop Grumman Delivering Next Generation Ammunition Capability to US Army