CANBERRA, Australia – Feb. 23, 2017 – Northrop Grumman Corporation (NYSE: NOC), is excited to showcase the company’s array of next-generation capabilities at the 2017 Australian International Airshow and Defence Exposition at Avalon from Feb. 28 to Mar. 5. 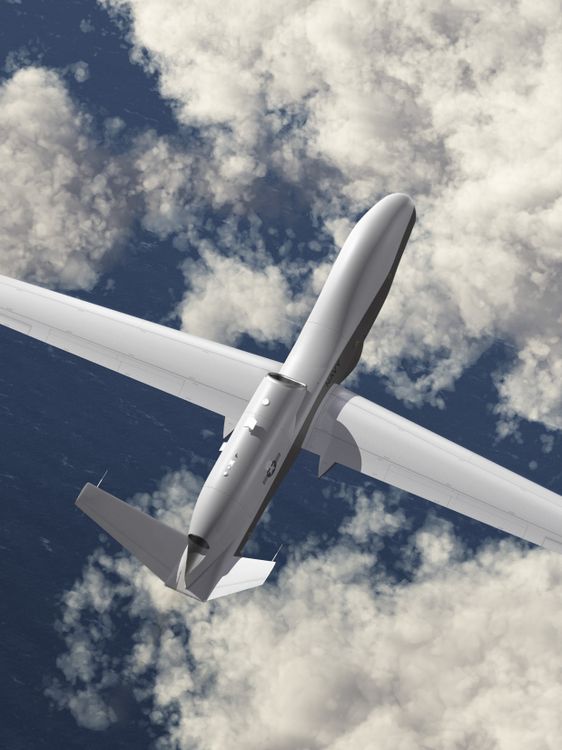 With the recent announcement that the Royal Australian Air Force’s (RAAF) first EA-18G Growler and F-35A Lightning II will make their debut at Avalon, Northrop Grumman, as a key industry partner, is prepared to support the development and sustainment of these advanced capabilities for the RAAF.

Returning to Avalon this year will be full scale models of Northrop Grumman’s advanced autonomous maritime intelligence, surveillance and reconnaissance (ISR) systems: the MQ-4C Triton and MQ-8C Fire Scout. Both systems are being considered for Australia’s future defence requirements and will significantly improve the Commonwealth’s broad area and tactical maritime surveillance and intelligence capabilities.

“This year will be a big year for Northrop Grumman Australia as our Triton and Fire Scout autonomous systems transition from development to operational capability with the U.S. Navy, and key decisions on their acquisition by the Commonwealth near,” said Ian Irving, chief executive, Northrop Grumman Australia. “In addition, we are continuing to position ourselves for future growth with compelling offerings for upcoming opportunities across our five core capabilities.”

Following a highly successful demonstration to the Australian Defence Force in 2016, Northrop Grumman will also have an example of its advanced Airborne Gateway communications node on display at Avalon. This will form a key element of the RAAF’s ‘Jericho Trail’ where key enabler capabilities which underpin the RAAF progression to a full ‘5th generation’ force will be on display.