Northrop Grumman Elects Mark A. Welsh III to its Board of Directors

"We are delighted that Mark Welsh has joined our board of directors," said Wes Bush, chairman, chief executive officer and president, Northrop Grumman Corporation.  "His extensive leadership experience and deep understanding of global security are a great fit to our board, and we are excited about the contributions he will make as Northrop Grumman employees around the globe work to create value for our customers and shareholders." 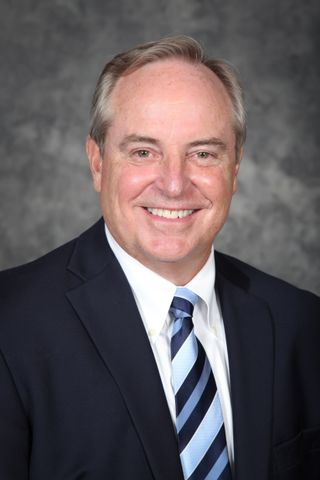 Prior to his current position as Dean of the Bush School of Government and Public Service at Texas A&M University, Welsh served as Chief of Staff of the U.S. Air Force, the senior uniformed Air Force officer responsible for the organization, training and equipping of active-duty, Guard, Reserve and civilian forces serving in the United States and overseas.  During his long career, Welsh also served as a member of the Joint Chiefs of Staff, Commander of the U.S. Air Forces in Europe and Commander of NATO’s Air Command, Associate Director for Military Affairs at the Central Intelligence Agency and Commandant of the United States Air Force Academy.

Welsh earned a bachelor’s degree from the U.S. Air Force Academy, a master’s degree in computer resource management from Webster University, and graduated from the Army Command and General Staff College, the Air War College and the National War College.