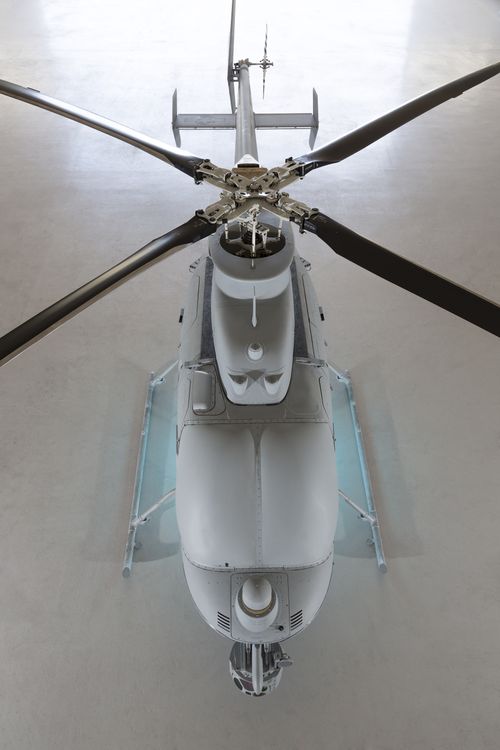 With a radar already integrated onto the MQ-8B, the U.S. Navy has also started integrating an active, electronically scanned array radar onto the MQ-8C. The addition of this advanced radar to the long range, longer endurance MQ-8C will greatly enhance any surface action group’s ability to strike at distance and increase situational awareness over broad maritime and littoral environments.

“2017 has been a pivotal year for Fire Scout,” said Capt. Jeff Dodge, U.S. Navy Fire Scout Program Manager. “Today, operational squadrons are deployed and more are preparing to deploy to meet the expanding needs of the U.S. Navy. The Fleet has only scratched the surface of Fire Scout’s true capabilities and the missions Fire Scout will perform. Fleet capability will only grow as the MQ-8C Fire Scout enters the operational force.”

“This was another strong year of performance for Fire Scout and the U.S. Navy” said Melissa Packwood, program director, Fire Scout, Northrop Grumman Aerospace Systems. “Fire Scout is affordably delivering new mission capability and with an integrated radar on both variants, it is a versatile and powerful autonomous system for the maritime environment.”

Fire Scout’s noteworthy year of performance is a testament to the versatility and dynamic capability the autonomous system brings to the U.S. Navy. The Fire Scout system continues to perform in existing and new mission areas and will play an increasingly larger role for tactical maritime users in the coming year.