DULLES, Va. – Nov. 1, 2018 – Northrop Grumman Corporation (NYSE: NOC) today marked the successful conclusion of the company-built Dawn spacecraft’s mission to the two largest bodies in the main asteroid belt between Mars and Jupiter. The spacecraft, which has been in flight for more than 11 years, has ceased operations after depleting its attitude-control fuel. The spacecraft was the first NASA science mission to fully rely on solar electric ion propulsion, the world’s most advanced and efficient space propulsion technology. 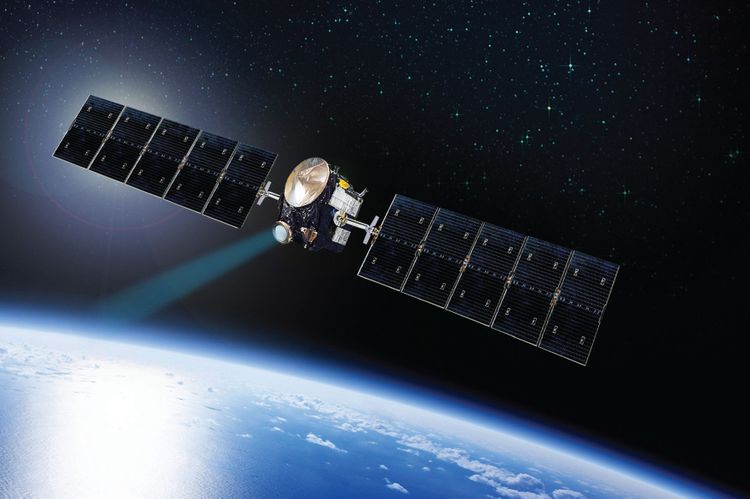 Northrop Grumman designed and built Dawn at the company’s satellite manufacturing facility in Dulles, Virginia, working closely with the NASA Jet Propulsion Laboratory. Dawn launched from Cape Canaveral, Florida, on September 27, 2007. During its long journey, the spacecraft traveled more than 4.2 billion miles, or the equivalent of 168,000 trips around Earth’s equator. It collected and delivered an extensive amount of data, including nearly 100,000 images distributed to scientists worldwide. The mission provided the first-ever, close-up look at two planet-like bodies that date back to the formation of the solar system.

“Northrop Grumman is proud to have played an important role in Dawn’s historic mission,” said Frank Culbertson, president, space systems group, Northrop Grumman. “The spacecraft has truly helped shape our knowledge of the early solar system during its 11 years in flight. It also serves as another great example of the flight-proven reliability of Northrop Grumman’s LEOStar™ spacecraft platform and the company’s dedication to delivering highly successful scientific spacecraft.”

After launch in 2007, Dawn used its ion propulsion system to direct its trajectory outward to the main asteroid belt. In February 2009, the spacecraft flew past the planet Mars, using the planet’s gravity to adjust the trajectory towards its first destination. Dawn reached Vesta, the second most massive object in the main asteroid belt, in July 2011. It spent nearly 14 months orbiting and mapping Vesta, returning more than 30,000 images and other measurements. Vesta lived up to expectations, being a dry, rocky body with a long history of massive impacts preserved in its cratered surface.

In September 2012, Dawn departed Vesta in pursuit of its second destination, the dwarf planet Ceres, the largest remaining unexplored world of the inner solar system. Dawn entered orbit around Ceres in March 2015. Since then, Dawn has returned over 60,000 images of this intriguing body. The infrared spectra show evidence for past and potentially ongoing cryovolcanic activity, frozen water ice in permanently shadowed craters, and areas rich in organic material. Dawn’s images of Vesta and Ceres substantially exceed the resolution previously available, improving by more than 800 times on the resolution of Hubble Space Telescope observations.

Dawn completed its prime mission and two extended science observation missions before depleting the last of its attitude-control fuel. Engineers designed Dawn’s final orbit at Ceres to ensure it will not crash for at least 20 years – and likely decades longer.