The AARGM-ER program is leveraging the AARGM that is currently in production. The AARGM-ER will be integrated on the F/A-18E/F Super Hornet and EA-18G Growler aircraft and configured for internal carriage on the F-35 Lightning II.

AARGM is an air-launched missile with the capability to rapidly engage air-defense threats. AARGM is currently deployed with the U.S. Navy and U.S. Marine Corps on the F/A-18C/D Hornet, F/A-18E/F Super Hornet and EA-18G Growler aircraft. AARGM is also integrated on the Italian Air Force’s Tornado Electronic Combat aircraft. 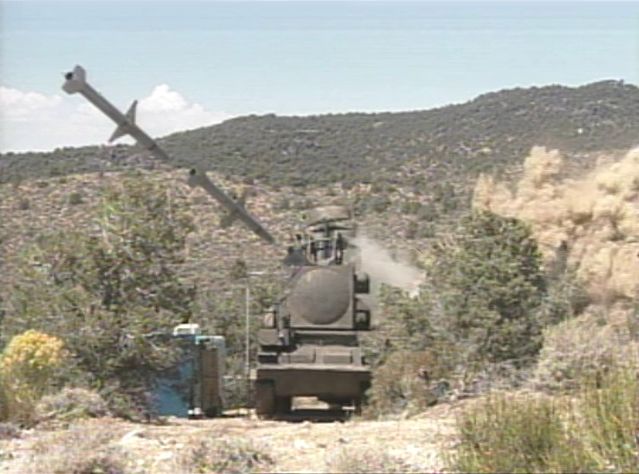