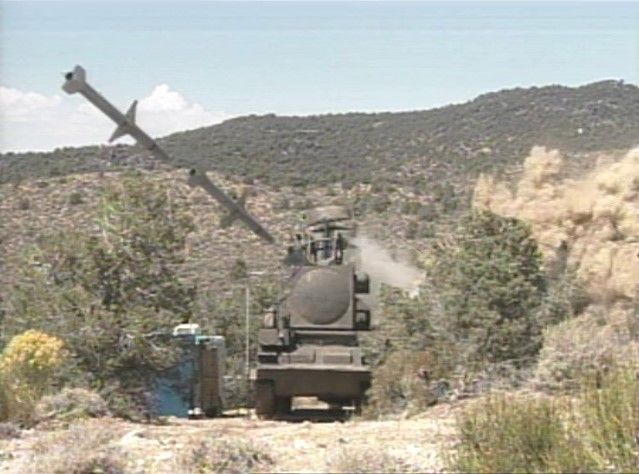 “The rapid proliferation of today’s threats require the most advanced solution to detect and defeat surface-to-air-threats and protect our nation and allies,” said Cary Ralston, vice president and general manager, defense electronic systems, Northrop Grumman. “AARGM is an affordable, game-changing solution and we are proud to provide this capability to the warfighter.”