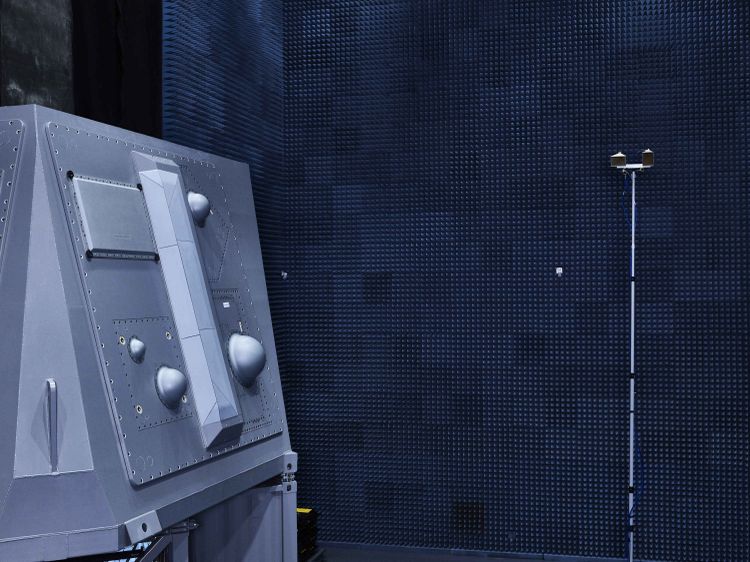 Northrop Grumman’s approach to this system is centered on a ‘software defined, hardware enabled’ open architecture that quickly integrates with other combat systems while adopting the latest electronic attack capabilities to ensure the system remains ahead of the threat and supports the U.S. Navy’s Distributed Maritime Operations (DMO) CONOPS.

The $100.7 million base contract is for the first follow on production lot of AN/SLQ-32(V)7 Surface Electronic Warfare Improvement Program (SEWIP) Block 3 electronic warfare systems. The contract has a maximum value of $1.16 billion. The system will be installed initially on Arleigh-Burke class destroyers and is scalable to other ship classes.

SEWIP Block 3 is the third in a series of incremental upgrades that adds an electronic attack (EA) capability to the AN/SLQ-32 electronic warfare (EW) system to defend ships against anti-ship missiles. The program is managed by the U.S. Navy Program Executive Office Integrated Warfare Systems (PEO IWS).

“With this follow on production award, Northrop Grumman will continue to provide game-changing maritime EW capability that will underpin future Fleet Electromagnetic Maneuver Warfare operations” said Ingrid Vaughan, vice president and general manager, maritime/land systems and sensors, Northrop Grumman. “We are writing a new chapter in the evolution of the AN/SLQ-32 that will fundamentally change how the Fleet will win the fight for years to come.”