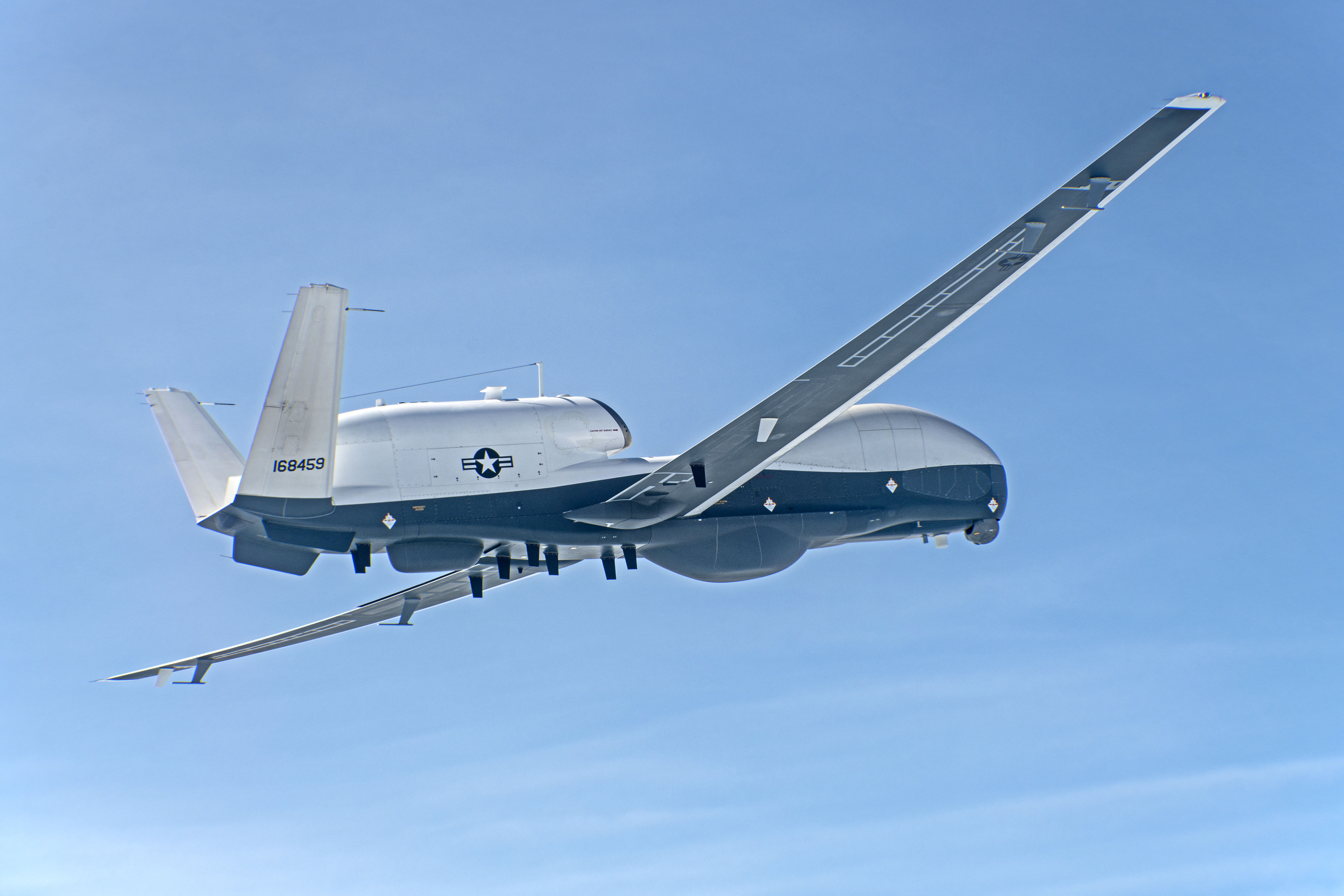 Northrop Grumman is working closely with the Navy to progress Triton toward initial operating capability (IOC) and world-wide deployments. The multi-intelligence configuration will also enable the Navy to retire the EP-3E Aries as Triton will be able to assume the intelligence collection missions currently conducted by the Aries.

“This hugely important milestone for our Triton Multi-INT program is the culmination of over five years of intense engineering, integration and test, and represents the efforts of the hundreds of team members who have worked so tirelessly to achieve this Herculean task,” said Capt. Dan Mackin, Persistent Maritime Unmanned Aircraft Systems program manager. “The Multi-INT capability that the U.S. Navy and Royal Australian Air Force have procured through Northrop Grumman, our Naval Warfare Centers and our GFE partners is like no other – 360 degree AESA maritime radar, full-motion EO/IR video streaming, high-altitude, long-endurance, full-spectrum signals intelligence and the pipes to send multiple data types to ships, aircraft and intelligence community ground stations allow our forces to hold adversaries at risk and protect the peace which is so vital to our national interest.”

The U.S. Navy is currently operating two Tritons in the Pacific region in the baseline configuration as part of an early operational capability deployment. The Triton program expects to achieve IOC in 2023, and the Navy will eventually maintain five 24/7 operational orbits with a planned 68-aircraft program of record.