The target missiles were part of the second of two live-fire tests during the Army’s IBCS Limited User Test (LUT) at White Sands Missile Range, New Mexico, and demonstrated the system’s ability to acquire, track, identify and engage diverse targets from various locations, speeds and altitudes. 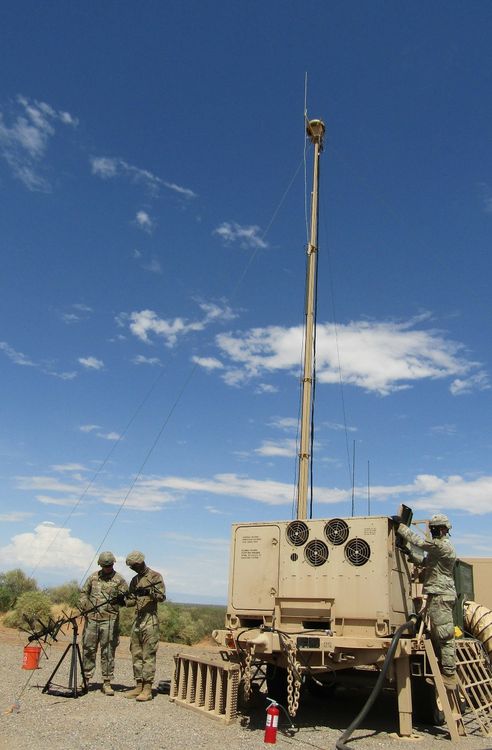 “These two back-to-back successful test events are a testament to the commitment and partnership between the great men and women of the Army’s operational and acquisition communities and Northrop Grumman’s program team,” said Kenn Todorov, vice president and general manager, combat systems and mission readiness, Northrop Grumman. “We are committed to the mission of the U.S. Army and look forward to continuing that partnership in getting the game-changing IBCS capability into production and fielded.”

“First, I would like to recognize how exceptionally proud I am of the soldiers of the 3-43 ADA Battalion. This formation’s laser focus and steadfast dedication, starting with New Equipment Training last year through this Limited User Test live fire, will ultimately transform the Air and Missile Defense fight for our joint formations,” said Maj. Gen. Rob Rasch, Army Program Executive Officer, Missiles and Space. “It’s been amazing to watch our soldiers’ ability to successfully track, engage, and destroy multiple targets in a highly-complex live fire operational test, further demonstrating the IAMD’s game-changing technological advantage. As we continue to fine-tune system performance in order to fully demonstrate system requirements in the Initial Operational Test & Evaluation in Fiscal Year 2022, we maintain high confidence for success due to the great leaders and soldiers of the 3-43, who will ultimately become the first-ever IBCS-enabled battalion.” 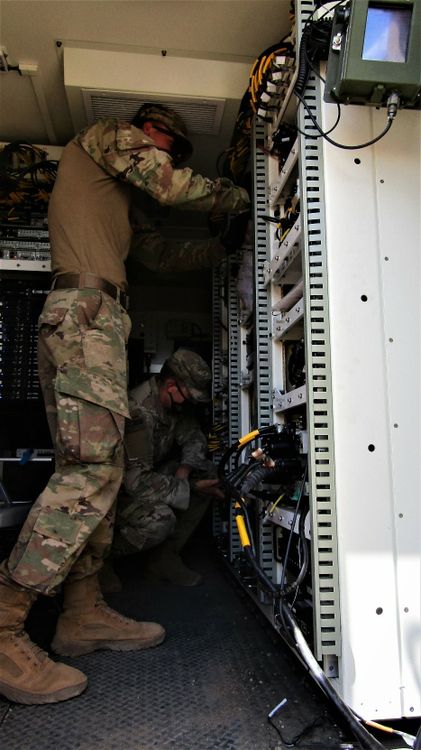 The flight test commenced with the target missiles being launched from different points of origin toward the Army defenders at the controls of IBCS. The TBM target was fired far from the missile range and traveled on a ballistic trajectory, while the cruise missile surrogate flew a low-altitude course. As the target missiles traveled independently towards their targets, multiple disparate radars provided data to IBCS. IBCS integrated the data to form a single uninterrupted composite track of each threat, impossible with any single sensor, which then informed engagement solutions with the best interceptors to engage both incoming threats. The soldiers then executed the IBCS-enabled engagement, which included the launch of a PAC-2 to intercept the cruise missile and a PAC-3 to intercept the advanced TBM. The successful execution of this second LUT flight test moves IBCS another step closer to Milestone C followed by production and fielding of IBCS.

IBCS is the centerpiece of the U.S. Army’s modernization strategy for air and missile defense to address the changing battlefield. IBCS enables revolutionary and battle survivable “any-sensor, best-effector” operations by: fusing information from multiple, disparate sensors to create a single integrated air picture; and employing all available effectors to defeat advancing threats.

“We need this weapon system in order to maintain a technological advantage in the future,” said Secretary of the Army Ryan McCarthy during a recent visit to Northrop Grumman’s Huntsville Manufacturing Facility to thank the IBCS team. “It’s not a question of whether or not we might get there; we have to get there.”