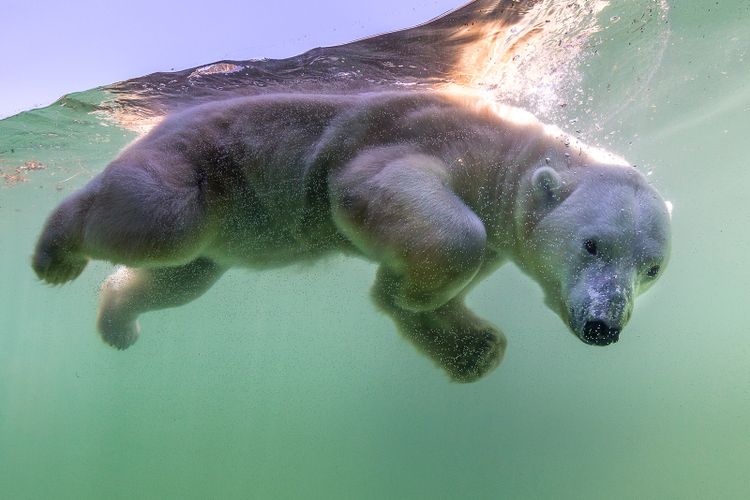 Northrop Grumman's autonomous technology will be used to study the impacts of climate change on the polar bear population.

“As a global technology leader, we are always looking for ways to advance scientific research and discovery, even beyond the boundaries of our aerospace and defense expertise, and apply our knowledge to help solve other global challenges, such as conservation,” said Charlie Welch, technical lead, Wildlife Challenge, Northrop Grumman. “We can’t wait to get to work with the research team to help protect polar bears that are under significant threat for generations to come.”

The Wildlife Challenge is a competition for employees to develop a long-endurance autonomous system to help mitigate many of the challenges of operating in the Arctic, with the goal of providing San Diego Zoo Global researchers with new tools to answer critical research questions. Teams from across Northrop Grumman have been developing and testing their design solutions since August in preparation for the final test flights this week. Collecting data in remote areas of the Artic is challenging due to the terrain and distant latitudes of wild polar populations – conservation experts think technology can help. 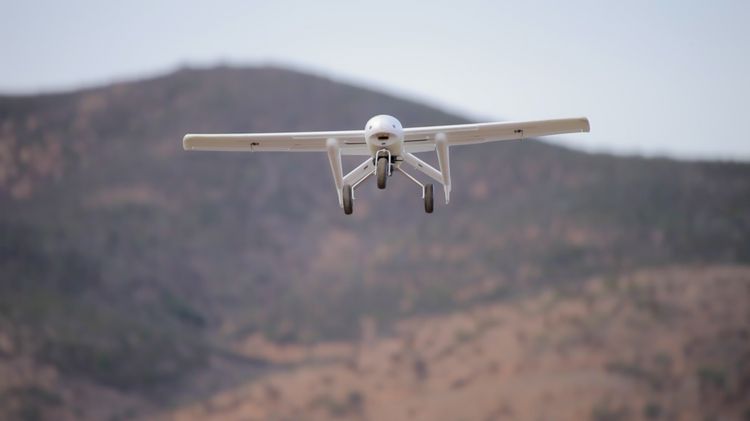 “Hands down the greatest threat to polar bears in the wild is climate change,” said Dr. Megan Owen, associate director of Applied Animal Ecology at San Diego Zoo Global. “Greenhouse gas emissions from human activity are having a dramatic and profound impact on the sea ice habitat that polar bears depend on to survive. While there has been a tremendous effort to study polar bears and changes to their habitat, one of the limiting factors to research is that the Arctic is an extreme environment that poses many, and historically insurmountable challenges, to work in; especially when the goal is to non-invasively study animals as they move over large areas.”

“I’m a biologist, not an engineer: I know the type of technology we need to answer critical research questions, but we don’t have the technological expertise to build the type of systems we need to operate in the Arctic,” said Nicholas Pilfold, postdoctoral associate in Applied Animal Ecology at the San Diego Zoo Institute for Conservation Research.

The scheduled test flights will take place at an offsite location, Oct. 27-28. Teams will display their autonomous system’s endurance, payload capacity and low acoustic signature, and validate their ability to operate a full mission package in an Arctic environment. The Northrop Grumman team who builds an autonomous system that best meets the needs of the San Diego Zoo Global researchers will join them in the Arctic for further research and collaboration. 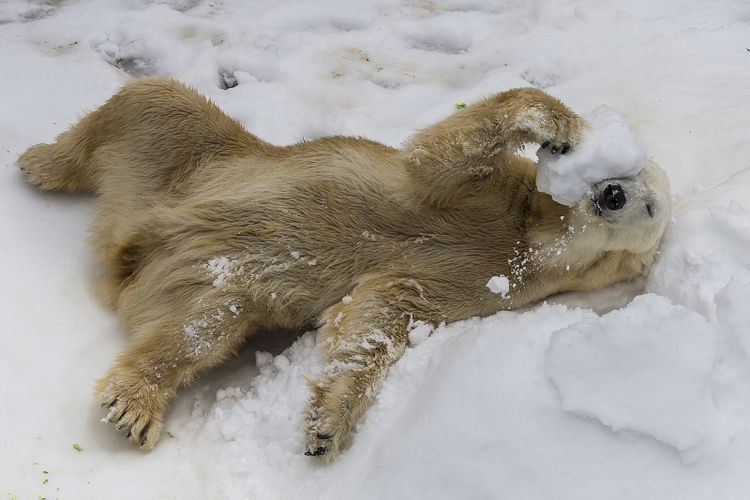