From Undersea to Around the World: Northrop Grumman’s Annapolis Facility Celebrates 50 Years of Innovation, Impact and Community Involvement

For more than 50 years, Northrop Grumman has developed and delivered game-changing technologies that have help ensure America’s undersea dominance and national security. As the company’s facility in Annapolis, Maryland celebrates its fifth decade, the team remains committed to providing high quality systems, affordably and on-time, in support of the U.S. Navy and other domestic and international customers.

In February 1967 Westinghouse established the Ocean Research and Engineering Center as a new facility dedicated to naval and maritime innovation. In 1971, the site was renamed the Westinghouse Oceanic Division. This unit was part of the operations sold by Westinghouse to Northrop Grumman in 1996, and in 2006 this division became Northrop Grumman Undersea Systems. Located on the Maryland western shore of the Chesapeake Bay, directly adjacent to the towering Bay Bridge, the site enjoys a unique geographic location supportive of its undersea technology development mission.

Throughout its history, Northrop Grumman employees have designed, developed, built, tested and supported some of the world’s most sophisticated undersea systems including submarine sensors, unmanned maritime systems, mine hunting systems, torpedoes and other capabilities that support or leverage the undersea domain.

Northrop Grumman’s Annapolis campus is home to one of the world’s largest and most advanced research centers for future undersea warfare technology. The site includes an acoustic test facility, test pools, full ocean depth pressure chambers and flexible manufacturing capabilities for acoustic sensors and deep submergence systems. The site’s location and capabilities have led to numerous historic undersea developments, several of which paved the way for future programs and continue to drive innovation today.

With its close proximity to the U.S. Naval Academy, Northrop Grumman has established a long and special relationship with the institution. The campus hosts Naval Academy classes and clubs for guest lectures, tours and demonstrations, which provide future naval officers with an overview of the systems and programs they may rely on during their careers.

Additionally, the company has donated its Voyage Management System software used in navigation training and sponsors an annual award for the top midshipmen in navigation. Northrop Grumman has also become the Naval Academy Foundation’s largest corporate partner, donating more than $21 million in support of the Academy’s strategic priorities.

Northrop Grumman is one of the largest private employers in Maryland with more than 10,000 employees. In addition to its support to the Annapolis area, the company supports other STEM initiatives in Maryland such as the High School Engineering Scholars program – which provides college scholarships to Maryland students pursuing STEM education degrees; a science, technology, engineering, arts and mathematics partnership with Baltimore City schools and the University of Maryland, Baltimore County; and the CyberPatriot high school cybersecurity competition, which involves some 4,000 schools internationally and in 2016 held its national finals in Baltimore. 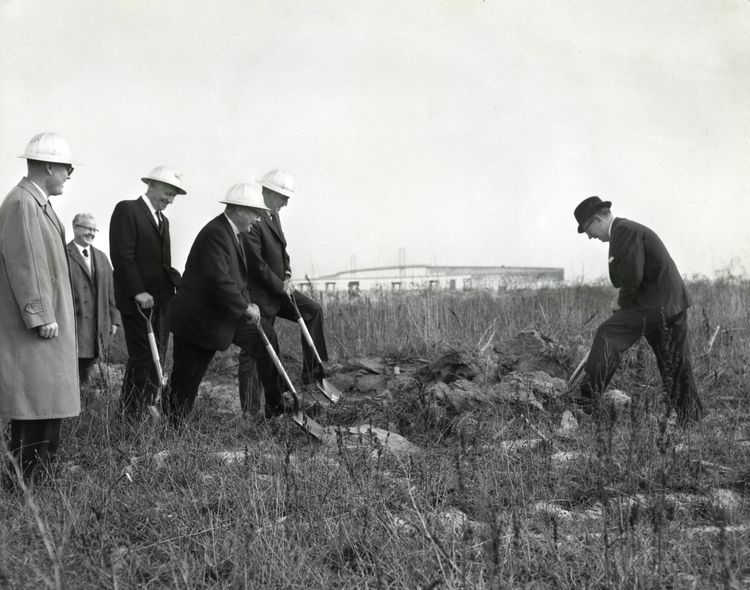