For the past nine years of the program, Orbital ATK has proudly sponsored Student Launch, providing leadership, management and awards for the annual effort. During the opening ceremony, American author, Vietnam veteran and former NASA engineer, Homer Hickam, was on hand to kick things off. Gordie Russell, Orbital ATK’s Space Launch System program manager, also spoke to the crowd and let the students know that their contributions are what make this event worthwhile.

“Most people thank Orbital ATK for our sponsorship,” said Russell. “But I thank the students for making this event a reality. Without teams to compete and show that we truly can do the "hard stuff" there would be no NASA Student Launch.  The students make the "hard stuff" look easy!" 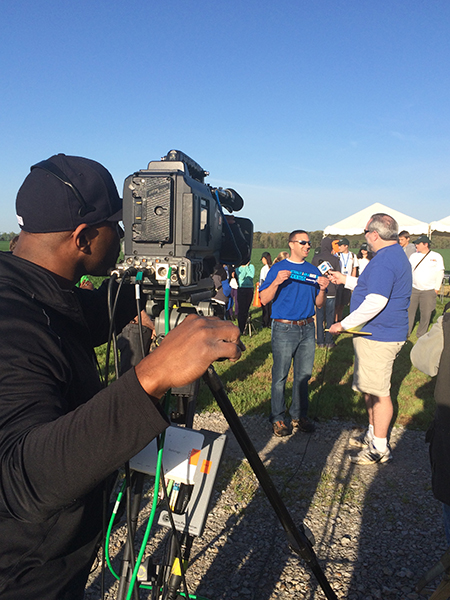 Student Launch also partnered with the NASA Centennial Challenges program to up the ante on requirements and prizes awarded. NASA Centennial Challenges, the agency’s key program for citizen inventors, holds competitions to generate novel solutions to problems of interest to NASA and the nation. Newly levied requirements were based on NASA’s Mars Ascent Vehicle (MAV) -- the rocket affiliated with a proposed Mars Sample Return lander mission. Depending on the level of competition the student teams elected to participate in, requirements ranged from launching exactly one mile high to the rocket starting from a horizontal position, to the payload being autonomously inserted, or (and?) the rocket autonomously raised and then launched.

Each year there are teams that stand out or demonstrate unique spirit or ingenuity, and this year was no exception. All the teams who participated were outstanding as they had to pass a number of difficult requirements to qualify for the event, but one notable team came from a school that does not even have an engineering department. Mentored by their physics teacher, the team comprised of students from Citrus College in California, was awarded the Educational Engagement Award at Friday’s banquet for their efforts. Also of note, the U.S. Naval Academy team received the Team Spirit Award. Although they came to the launch event and participated in all aspects, they weren’t able to launch as their rocket was destroyed in “pre-event testing.” 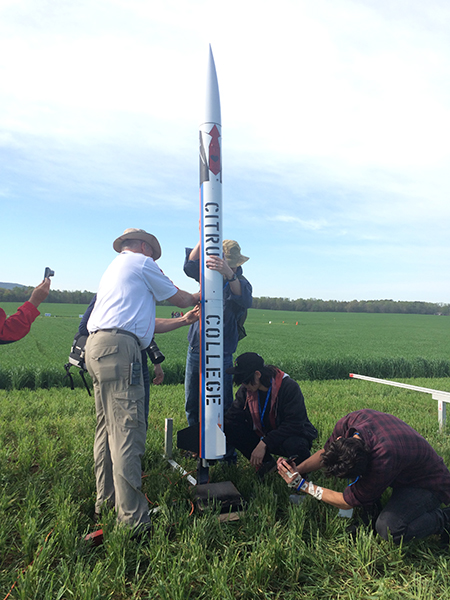 The team from Citrus College prepares their rocket for launch.

ATK vice president and former astronaut, Brian Duffy, spoke at the awards banquet Friday night, serving as a tremendous motivator for the students. 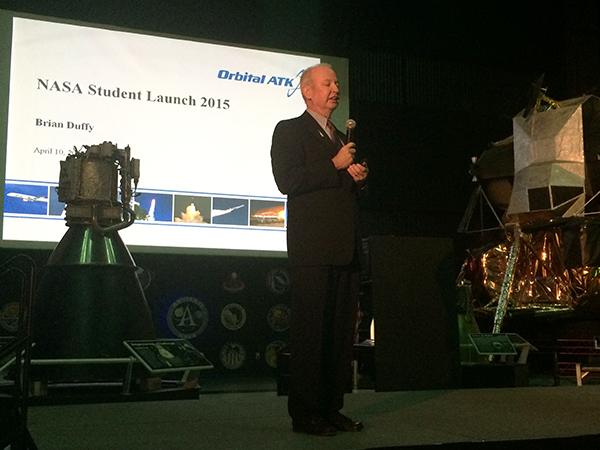 Duffy continued on to let the students know how impressed he was with their work, and that our country is in good hands with the upcoming generation of rocketeers.

Once all the final data is collected and analyzed, an overall winning prize of $5,000 will be awarded by NASA. Prizes awarded at the event include: 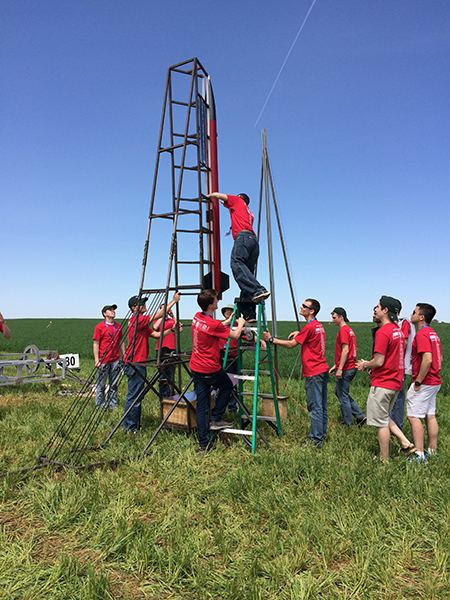