NASA’s SLS will launch on its first mission, Exploration Mission-1, in just a few years, and in the future, the SLS vehicle, along with NASA’s Orion crew capsule, will take humans farther into space than ever before.

The ground test of Orbital ATK’s five-segment rocket motor, known as Qualification Motor-1 (QM-1), had 102 design objectives and was supported by more than 530 instrumentation channels. A key objective of QM-1 was to test the solid rocket motor performance at high temperature (90 degrees F mean bulk temperature). The motor’s nozzle and insulation performed as expected, ballistics performance parameters met requirements, and the thrust vector control and avionics system provided the required command and control of the motor nozzle position – exactly as planned.

“These test results, along with the many other milestones being achieved across the program, show SLS is on track to preserve our nation’s leadership in space exploration,” said Charlie Precourt, Vice President and General Manager of Orbital ATK’s Propulsion Systems Division, and four-time space shuttle astronaut.

This first test of the SLS qualification phase of testing (QM-1) was preceded by a robust three-test demonstration phase (DM-1, DM-2 and DM-3) that helped to substantiate motor design. The qualification phase will conclude with QM-2, scheduled for next spring, fully demonstrating the motor’s readiness for flight. QM-2 will test the motor performance at the lower temperature limit (40 degrees).

“Ground tests are very important – we strongly believe in testing before flight to ensure lessons-learned occur on the ground and not during a mission,” said Precourt. “With each test we have learned things that enable us to modify the configuration to best meet the needs for the upcoming first flight.” 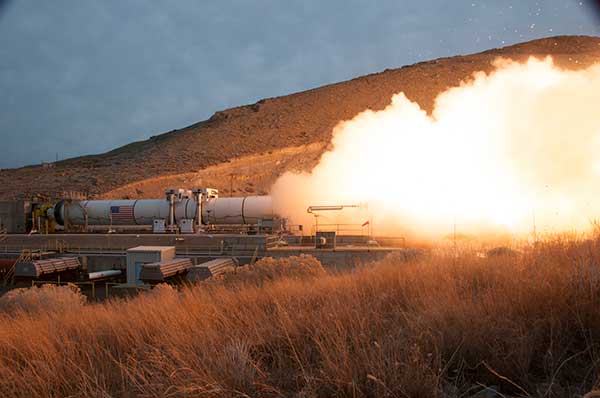 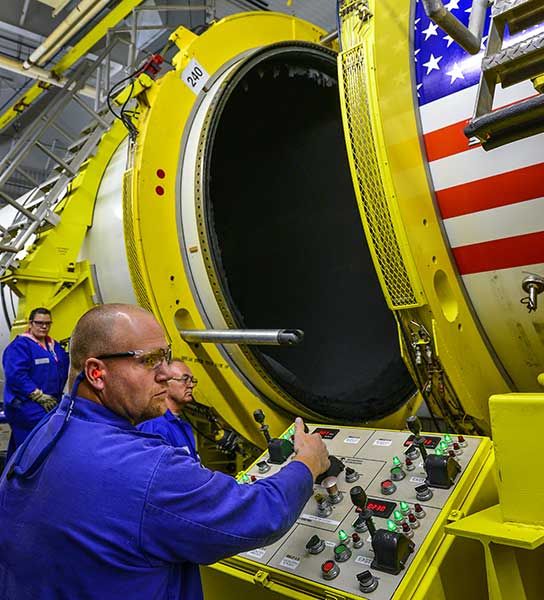 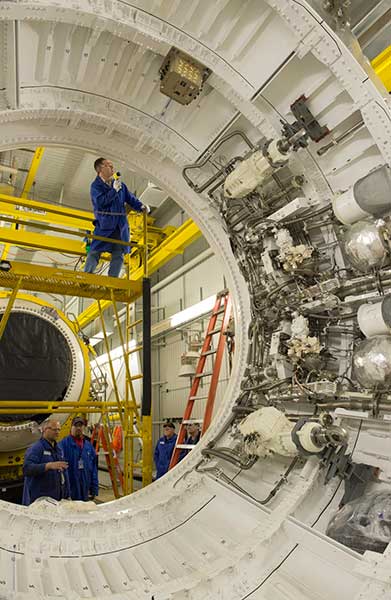