When NASA's Parker Solar Probe spacecraft launched on its historic mission to touch the sun, many locations across Northrop Grumman celebrated. Multiple teams had been working for years to ensure the successful launch of this flagship mission, and it was gratifying to see the spacecraft liftoff August 12. The probe will venture into the sun’s corona to increase our understanding where changing conditions can spread out into the solar system, affecting Earth. 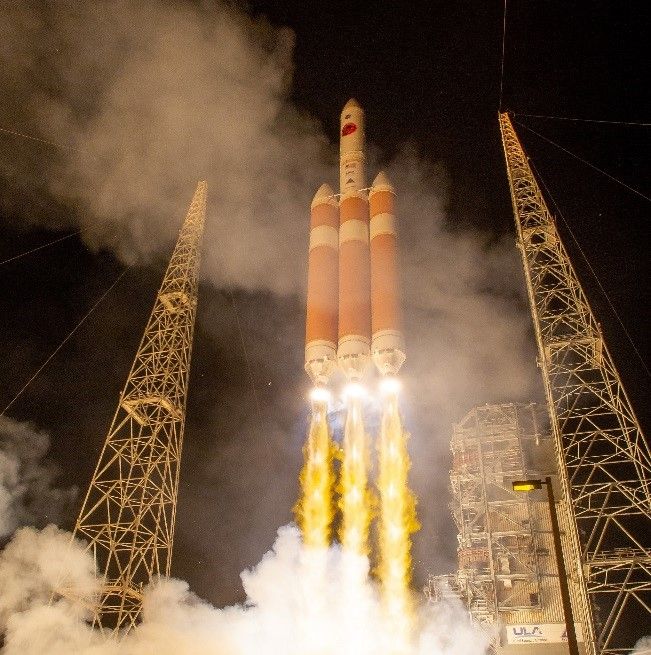 In order for NASA to get the spacecraft onto a heliocentric, Earth escape trajectory toward the sun, ULA’s Delta IV Heavy rocket (one of the biggest operational rockets today) needed an extra boost. That's one of the reasons the Northrop Grumman team came into the picture. Because of the company’s experience designing additional stages to meet unique mission requirements on its Minotaur rockets, ULA contracted with Northrop Grumman to design and build the first-ever third stage for the Delta IV vehicle.

"Accepting hard launch challenges is part of our DNA," said Rich Straka, vice president and general manager, launch vehicles, Northrop Grumman. "Building a unique third stage to boost NASA's spacecraft toward the sun was certainly one of those challenges. Watching the spacecraft successfully deploy, knowing we played a part in this mission’s success for our customer makes it all worth it." 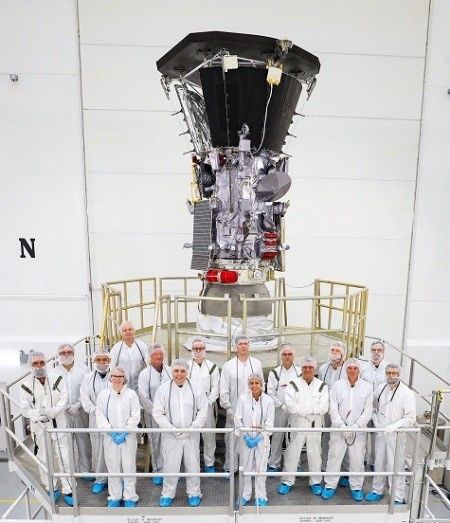 The Parker Solar Probe mission doesn’t require any plane changes, but it does fly very close to Earth’s Van Allen Radiation Belt. This flight path required Northrop Grumman to modify some of its flight-heritage components to withstand higher radiation environments than usual. Another unique feature of the third stage is that it’s powered by the company’s STAR 48BV motor which provided 20 percent of the velocity and 60 percent of the orbit energy that the spacecraft needed to escape Earth’s gravitational pull. STAR 48B motors have a 100 percent success rate on more than 100 flights. As the Parker Solar Probe continues its journey to “touch” the sun, it will become one of the fastest human-made objects ever launched, with a top speed of over 121 miles per second.

Other Northrop Grumman teams - from California to West Virginia - provided fourteen large composite structures on the Delta IV Heavy rocket (everything on the exterior that appears white) as well as eight booster separation motors, a propellant tank, a diaphragm tank and three RS-68 engine nozzles.

“We are honored ULA and NASA continue to turn to us to help ensure mission success for their critical payloads, and we look forward to working with them on future missions,” said Scott Lehr, president, flight systems, Northrop Grumman.

The next NASA mission for the Northrop Grumman launch team is the Pegasus air-launch rocket carrying the ICON satellite, which was also built by Innovation Systems. Follow us on Twitter, Facebook and Instagram for mission updates. To read more about the Parker Solar Probe mission visit here.