Innovation Systems • Orbital ATK Archive
Share Tweet Share Email Print
Orbital ATK’s Armament Systems Division recently wrapped up its second Bushmaster User Conference, hosting more than 150 U.S. and International customers and industry partners representing more than 20 countries. In addition to round robin product discussions, the highlight of the three-day event was the live fire product demonstration. Customers gathered at Big Sandy Range in Arizona to watch a variety of the company’s Bushmaster Chain Guns and automatic cannons fire ammunition ranging from 7.62mm, 25mm and 30mm to the company’s newly-developed advanced 40mm family. The event demonstrated the effectiveness of the gun and ammunition systems’ ability to defeat a number of battlefield threats through the engagement of a variety of target types. 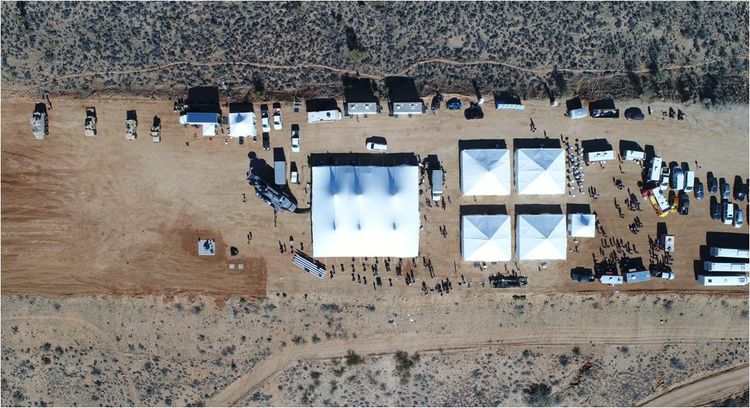 More than 150 persons from more than 20 countries gathered at Big Sandy Range Arizona to attend the 2017 Bushmaster User Conference. The livefire demonstration provided attendees the opportunities to see how Orbital ATK integrates its guns and ammunition systems with a wide range of vehicles and weapons stations.

A centerpiece of the demonstration was Orbital ATK’s 30mm Bushmaster Chain Gun, up gunned to a 40mm configuration, firing the company’s new suite of 40mm advanced ammunition, which included programmable airbursting munitions. The company also showcased its M230 Link Fed chain gun and 30mm x 113mm ammunition firing from a variety of light tactical vehicles and its 25mm MK242 chain gun from the MK38 naval mount.

“This key event brings customers and products together in a live demonstration to showcase the effectiveness, reliability and safety of Orbital ATK’s Chain Gun line and ammunition suite,” said Armament Systems Division General Manager, Dan Olson. “The amount of manpower put into this event is huge, but the payback in terms of relationship building and future sales is tremendous. This second-year event that has been very successful in terms of attendance, integration of industry partner vehicles and weapons stations and the ability to showcase our new products. I’m thankful to my team who worked hard to make this a success.”

This unique event provides engineers, business development employees and program managers the opportunity to engage with customers in a hands-on event. While customers don’t actually get to pull the trigger (they are tucked safely in the observation area), this creates a shared understanding of the products’ capabilities and enhancing business relationships. 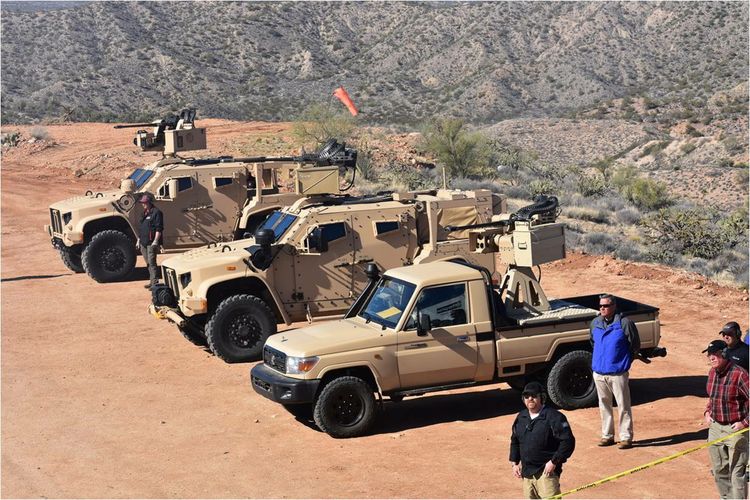 The M230 Link Fed Bushmaster Chain Gun was integrated on to weapons stations from Kongsberg and EOS. The remote weapons stations were installed on both the Oshkosh JLTV and a Land Cruiser – showing the flexibility of a lightweight but capable chain gun on differing vehicles. 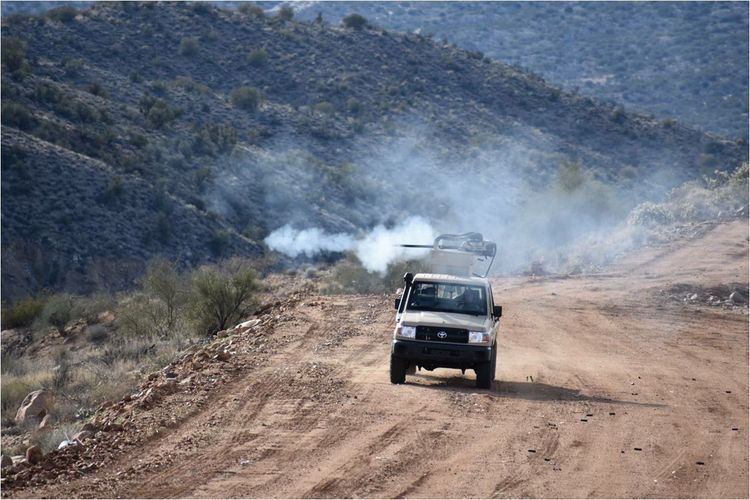 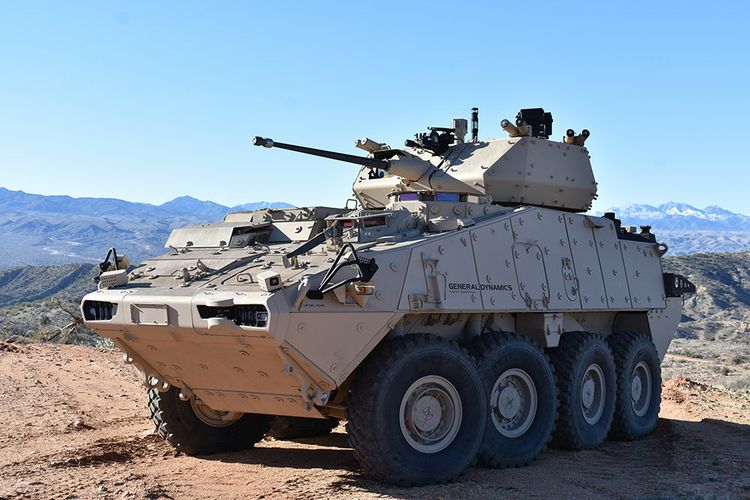 The MK44 Bushmaster Chain Gun was demonstrated in both 30mm and 40mm configurations during the live fire event. Integrated on to the General Dynamics Land Systems LAV with Kongsberg’s MCT-30 remote turret, the system replicated the upgrade the companies are providing for the U.S. Army’s Stryker Lethality Upgrade program. The MK44 also demonstrated its programmable airbursting munition in both 30mm and 40mm during the demonstration.