RNASA was founded in 1985 to organize and coordinate an annual event to recognize outstanding achievements in space and create greater public awareness of the benefits of space exploration. Since 1989, the Foundation has presented the National Space Trophy to an outstanding individual who has made major contributions in space achievement. Former NASA Administrator Mike Griffin presented this year’s National Space Trophy to Dr. John Grunsfeld, former NASA Associate Administrator of the Science Mission Directorate. Voice of NASA, Rob Navias, received this year’s Space Communicator award.

RNASA also presents the Stellar awards to outstanding individuals in the industry in the Team and Early, Mid and Late career categories. Winners are selected by a Stellar Awards Evaluation Panel based on which accomplishments hold the greatest promise for furthering future activities in space, the extent to which the nominee played a key role in the accomplishment and the extent to which the nominee meets the goal of recognizing "unsung heroes."

The Stellar Award winners each received engraved marble trophies generously sponsored by Orbital ATK. At the banquet, astronauts Dr. Kjell Lindgren and Dr. Kate Rubins presented trophies to each of the winners.

Congratulations are also in order for the Dawn Flight Team for outstanding work on a mission that reveals new insights about the dawn of the solar system. The Jet Propulsion Laboratory accepted the award on behalf of the team. Orbital ATK designed and built the Dawn spacecraft.

Orbital ATK had three nominees for Stellar Awards in the Early Career category, including: 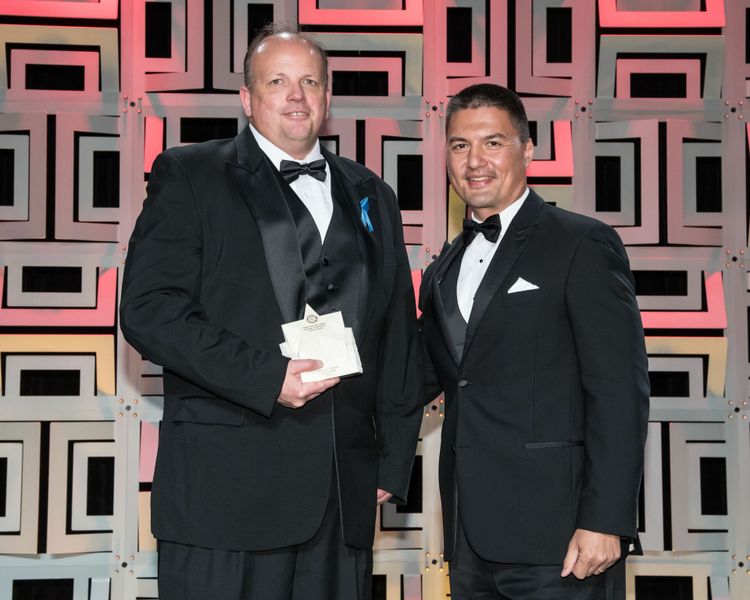 Orbital ATK had three nominees for Stellar Awards in the Late Career category, including: 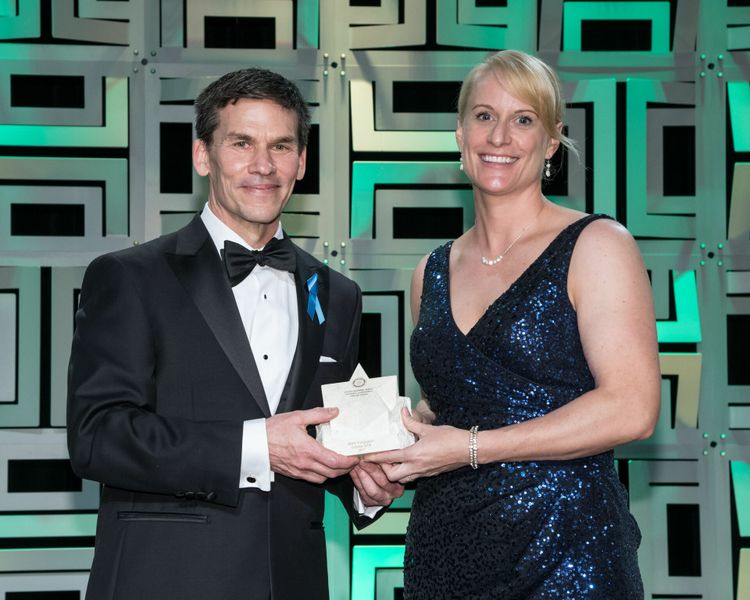 Mark Ferguson receives an award from Dr. Kate Rubins for his exceptional program management of the pressurized cargo module of Cygnus. 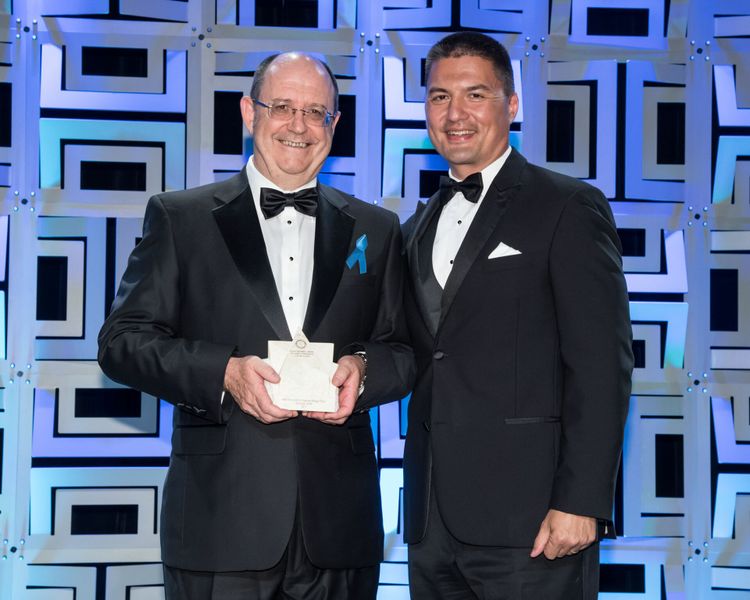