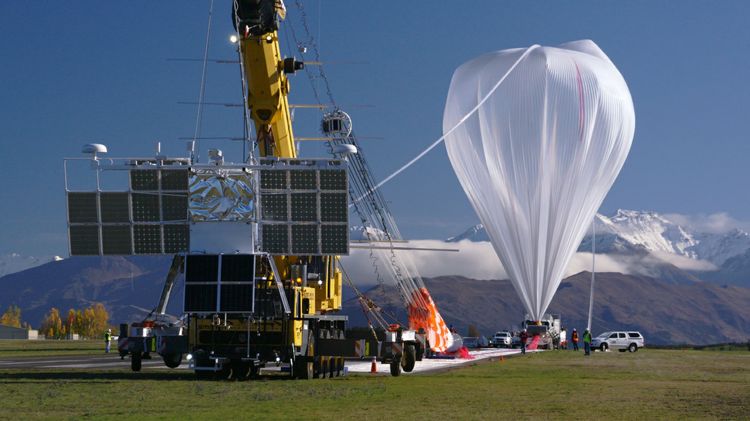 “We’re extremely pleased with the flight time we achieved with this mission, far and away the longest mid-latitude flight of a NASA heavy-lift balloon to date,” said Debbie Fairbrother, NASA’s Balloon Program Office chief. “We’ll continue to strive for even longer duration flight, 100 days or more, and what we learn from this year’s mission will help take us there.”

For more than 50 years, scientists and engineers have relied on high-altitude balloons for research and testing because they provide a relatively inexpensive means to place payloads into a space environment. These balloons, often large enough to hold a football stadium inside, can lift 5,000 pounds as high as 120,000 feet into the sky. These payloads provide critical scientific data in fields such as X-ray, ultra-violet, optical and infrared astronomy. 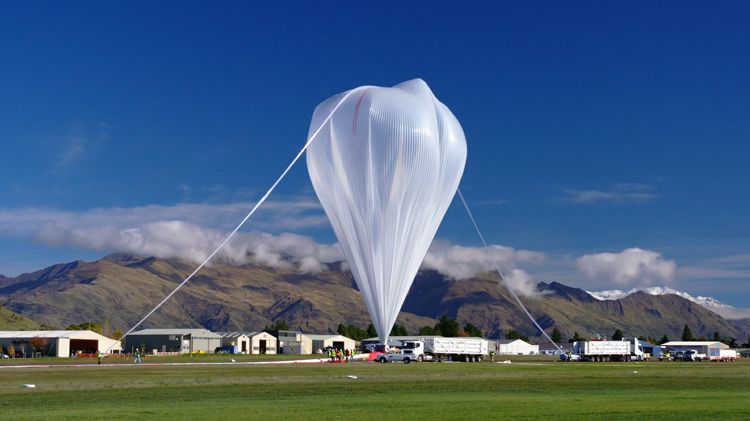 In November of 2014, Orbital ATK was awarded the NASA Balloon Operations Contract (NBOC) to serve as the mission contractor to support the agency’s scientific balloon program. Orbital ATK’s roles, which are primarily executed from the Columbia Scientific Balloon Facility (CSBF) in Palestine, Texas, include program management, mission planning, engineering services and field operations. The company is responsible for all aspects of launch, mission operations and recovery of the balloon and payload.

“The CSBF has a long history of balloon launches with over 50 years of operation. Our experienced and dedicated team helps us prove with each launch that Orbital ATK and NASA make a great partnership,” said Dwayne Orr, NBOC program manager at the Columbia Scientific Balloon Facility.

“Balloons are low cost and offer quick access, which make them useful in a variety of situations,” said Fairbrother. “Often times, balloons offer a great opportunity to test scientific instruments before placing them on a much more expensive rocket, and they’re an excellent training opportunity for scientists and engineers early in their career.” 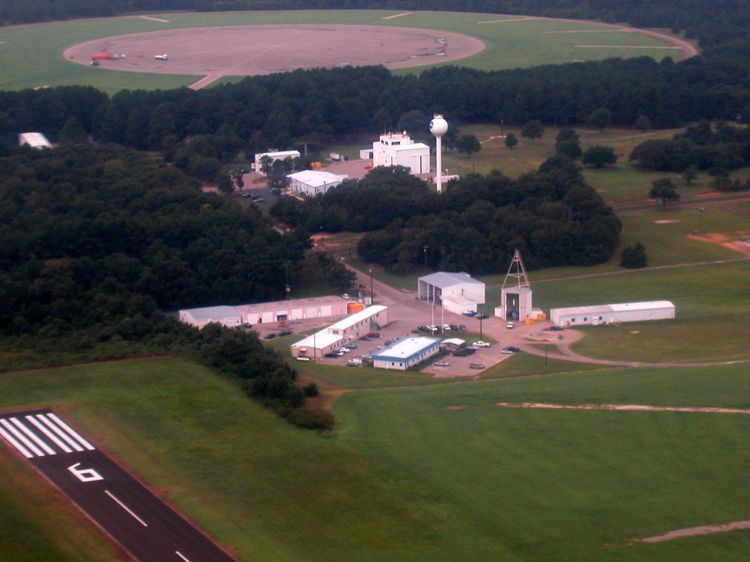 A number of “firsts” were marked by this year’s SPB flight. It was the first time SPB carried a science payload, the Compton Spectrometer and Imager (COSI), during a mid-latitude flight. The science team from the University of California, Berkeley, detected their first gamma ray burst on May 30. Gamma ray bursts are comprised of the most energetic form of light and can last anywhere from a few milliseconds to several minutes. The phenomenon is associated with many types of deep space astrophysical sources, such as supernovas and the formation of black holes. The COSI gamma ray telescope observed the burst for nearly 10 seconds. This balloon was also the first to complete a mid-latitude circumnavigation, doing so in just 14 days, 13 hours, and 42 minutes.

“This mission marked the most rigorous test yet of a super pressure balloon and brings the NASA and the Orbital ATK Columbia Scientific Balloon Facility (CSBF) team even closer to setting a longer flight duration record in the future,” said John Pullen, vice president and general manager, Technical Services Division of Orbital ATK’s Space Systems Group. “Our Orbital ATK CSBF team is proud to have reestablished the CSBF facility as a launch site by successfully conducting the second mission on June 30 that contained the Balloon-borne Imaging Telescope. All of these accomplishments point to future growth for NASA’s scientific balloon program, which continues to offer reliable and affordable options for exploring the universe.” 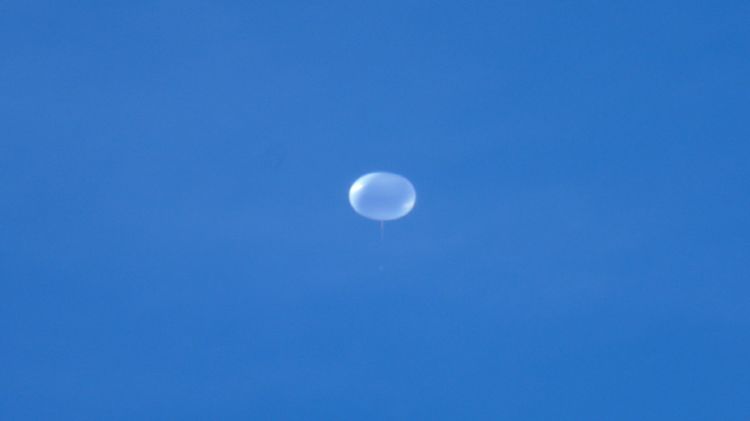