Orbital ATK Supports the U.S. Military with the Utah Jazz

Innovation Systems • Orbital ATK Archive
Share Tweet Share Email Print
Orbital ATK is proudly patriotic and grateful to those who defend our freedom. With a strong commitment to country and community, support for active duty military and veterans is one of the company’s core values.

In honor of Veterans Day, Orbital ATK partnered with the Utah Jazz to sponsor Military Appreciation Night and support a service activity at the Utah Food Bank. Both events were part of the National Basketball Association’s league-wide Hoops for Troops Week (Nov. 3-11), which honors and recognizes active and retired service men, women and families.

“Partnering with the Utah Jazz in their The Hoops for Troops initiative was a great way for us to recognize veterans and members of the military for the personal sacrifices they make on our behalf,” said Steve Earl, vice president and general manager of Orbital ATK’s Aerospace Structures Division.

“It was an honor to be able to give service in our community alongside those who bravely serve our country every day,” said Fred Brasfield, vice president of NASA programs for Orbital ATK’s Propulsion Systems Division.

For Military Appreciation Night, Orbital ATK partnered with the Jazz to give veterans and military members more than 1,000 free tickets to the game November 7 against the Memphis Grizzlies. Prior to the game, 24 children of veterans who are served by the military programs at the National Ability Center joined the Jazz players on court for the National Anthem. At halftime, the audience applauded those in attendance who served in each branch of the military, and 30 members of the US Army Reserve participated in a re-enlistment ceremony. Throughout the game hundreds of fans signed thank you cards for Veteran’s Day.

“The support for the men and women of America’s military at the Jazz game was palpable,” said Brasfield, whose son serves in the Army National Guard. “I am proud Orbital ATK was a part of this event.” 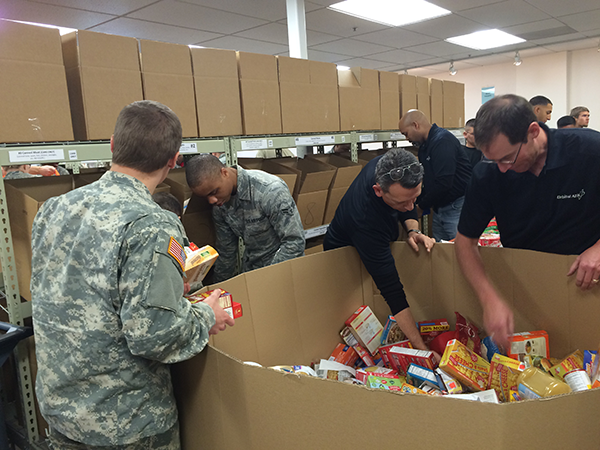 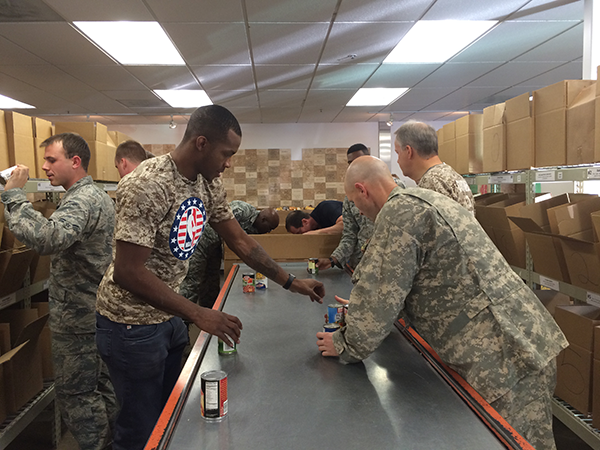 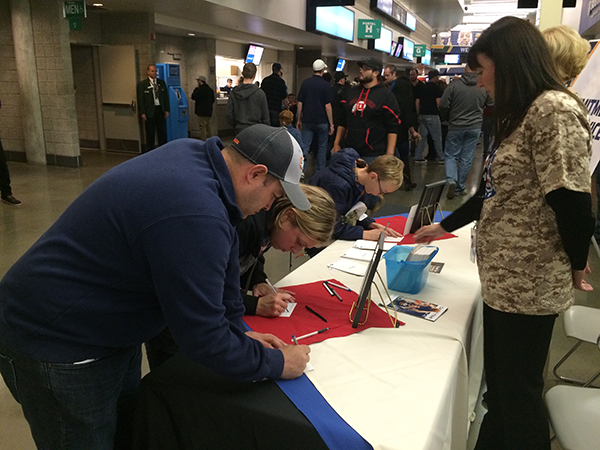 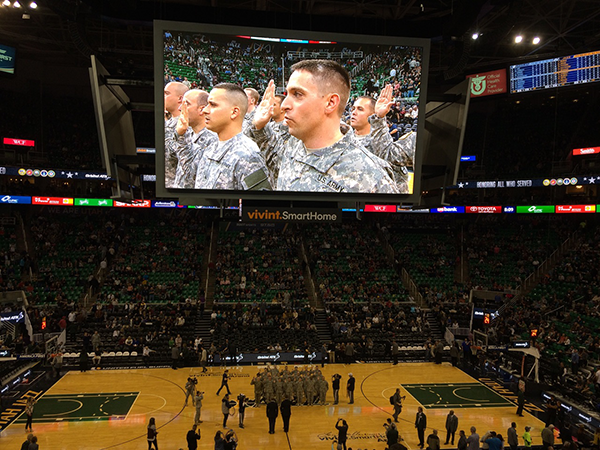