Orbital ATK Salutes America’s Warfighters at AUSA
Innovation Systems • Orbital ATK Archive
Share Tweet Share Email Print
One of Orbital ATK’s core values is support for those who defend our freedom every day. Through a partnership with the USO of Metropolitan Washington and Baltimore, Orbital ATK supports and gives back to our troops and their families by hosting and participating in events throughout the year to honor their service to our nation.

At the 2015 Association of the United States Army (AUSA) annual meeting and exposition, Orbital ATK hosted “A Salute to America’s Warfighters” – an evening reception held in honor of our nation’s military members and their families. The night’s events included an appearance from the newly crowned Miss America, Betty Cantrel, and live music. The evening’s event kicked off with a welcome from Orbital ATK’s President and CEO, David Thompson.

“One Orbital ATK’s core values is to support the military and veterans and we do that through our partnership with the USO,” Thompson said. “We are proudly patriotic and grateful to those who defend our freedom.”

Elaine Rogers, President of the USO of Metropolitan Washington and Baltimore, thanked Orbital ATK for the continued partnership.

“It is because of amazing companies like Orbital ATK that USO-Metro is able to provide critical programs and services that truly make a difference in the lives of our military members and their families,” Rogers said. “By supporting the USO-Metro, it allows us to continue to fulfill our mission to lift the spirits of America’s troops and their families.”

Miss America, Betty Cantrell, kicked off her year-long partnership with the USO at the event. The daughter of an Army Ranger, Cantrell shares a common bond with those who serve.

“The Miss America organization has a long tradition of supporting our troops here and abroad and I am looking forward to continuing that legacy with USO-Metro,” Cantrell said. “I am grateful to corporations like Orbital ATK for supporting USO-Metro allowing the USO to provide important services to our military.”

Orbital ATK will support other USO-Metro activities in the coming months including Project Elf, an annual program that provides holiday gifts for children of our military, and the annual trip to the Udvar Hazy Air and Space Museum where military family members, and their curious children get the opportunity to meet real-life astronauts and get a private tour the museum. 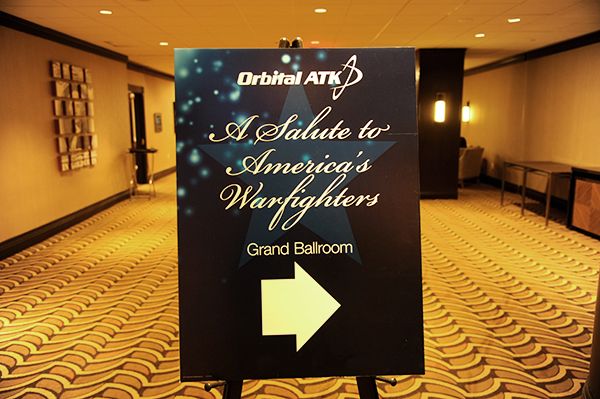 Orbital ATK's AUSA Recpetion, "A Salute to America's Warfighters," was held in honor of those who serve our nation and their families. 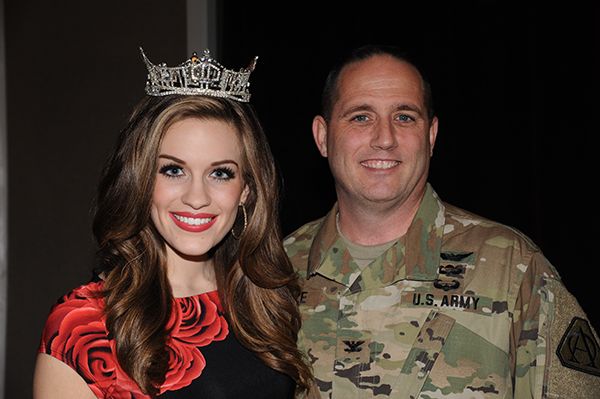