Created and presented by Higher Orbits, a non-profit group, the program uses space exploration as a platform to launch student participation in Science, Technology, Engineering, Art and Math (STEAM) around the country.

The team with the best space experiment from the San Diego camp will go on to compete against the winning projects from three additional Go For Launch camps in Dayton, Ohio; Peoria, Arizona; and Washington, D.C. The grand champion will receive the ultimate prize of having their experiment sent to the International Space Station. Hannah Sells, daughter of Orbital ATK employee Shiloh Angues, told us the event was an “awesome” experience especially when it came to collaborating with students outside her school. Judges including Orbital ATK’s Shawndrea D’Ooge and Ronald Steward, said it was a difficult but rewarding job to review the experiments and hope this marks the beginning of many more STEAM projects to come.

At Orbital ATK, we are proud to support programs that inspire the next generation of explorers, engineers, scientists and mathematicians. Teaching young students that pursuing STEAM fields is fun and rewarding is important for the continuing development of new technologies for flight, space exploration and defense capabilities. 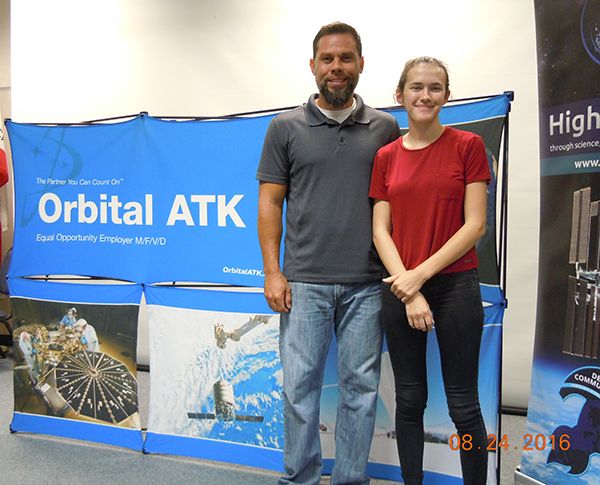 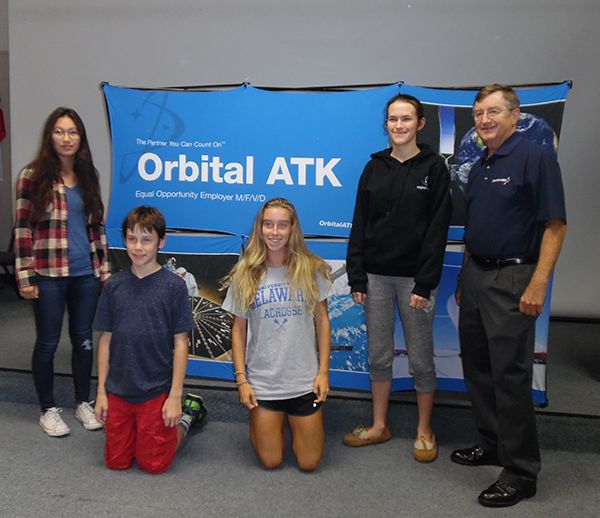 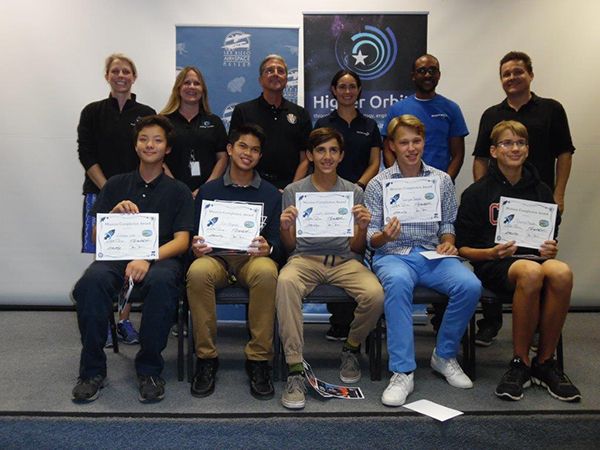 Each student team designed their own space experiment and presented ideas to judges in the aerospace field.