Innovation Systems • Orbital ATK Archive
Share Tweet Share Email Print
Last month, more than 80 employees and friends from Orbital ATK’s Armament Systems Division (ASD) participated in the 12th annual Pat’s Run in Arizona, and in the affiliated shadow run in Minnesota. This is the ninth year Orbital ATK has sponsored the event, and we are committed to supporting our nation’s veterans through sponsoring and participating in programs like Pat’s Run.

The 4.2 mile run, which winds through the streets of Tempe and concludes at Arizona State University's Sun Devil Stadium, raises money for the Pat Tillman Foundation which invests in military veterans and their spouses through academic scholarships – building a diverse community of leaders committed to service to others.

"Our Mesa team is proud to support our nation's warfighters and their families, both those currently in service and those returning from service," said ASD's (Mesa) Mark Reyes. "The Tillman Foundation, through this run, allows us to show our support."

Now in its 12th year, Pat's Run has expanded to participants across the nation, where 32 cities sponsored shadow runs this year. These runs are affiliated with the original Pat’s Run, and bolster awareness and fundraising efforts for the foundation. Through these efforts, more than 35,000 people were able to participate in this year's run. With the Twin Cities hosting a shadow run, Minnesota-based Armament Systems team members turned out to run 'alongside' their Arizona counterparts.

Every year, the Pat Tillman Foundation receives thousands of scholarship applications from post-9/11 military veterans and their spouses nationwide. The 2015 Tillman Scholars received more than $1.7 million and are attending 36 universities across the United States. In total, the foundation has invested more than $12 million in academic support since its inception.

Orbital ATK is deeply grateful for all who dedicate their lives to defending our freedom, and supporting our service men and women, veterans and their families is one of our core values. 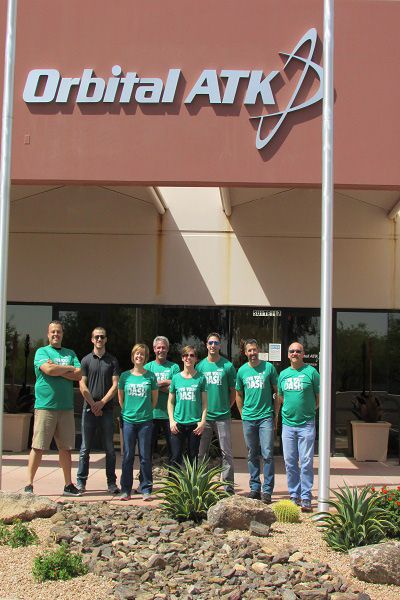 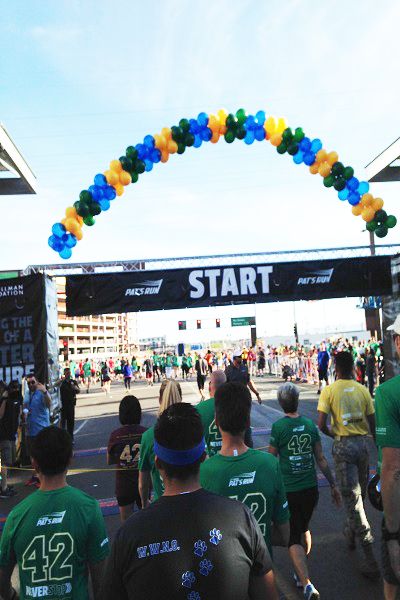 Starting line at the 12th annual Pat’s Run that took place in Tempe, Arizona, this year. 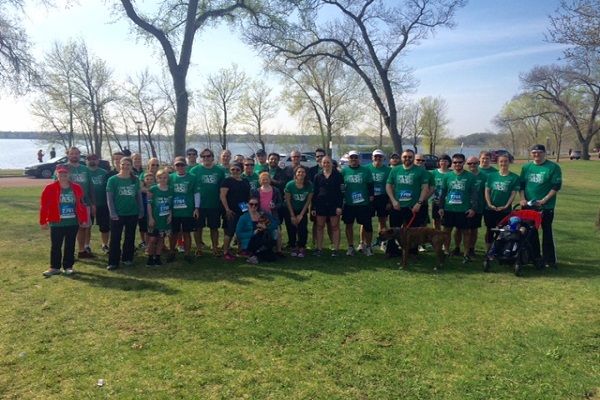