Orbital ATK Internships: Fostering the Next Generation of Industry Professionals

Every summer, Orbital ATK employs hundreds of high school and college students from across the country, providing real-world, hands-on experience in various fields. While a majority of summer interns hold STEM-based positions in fields such as aerospace or electrical engineering, the company also offers internships in human resources, finance and communications. 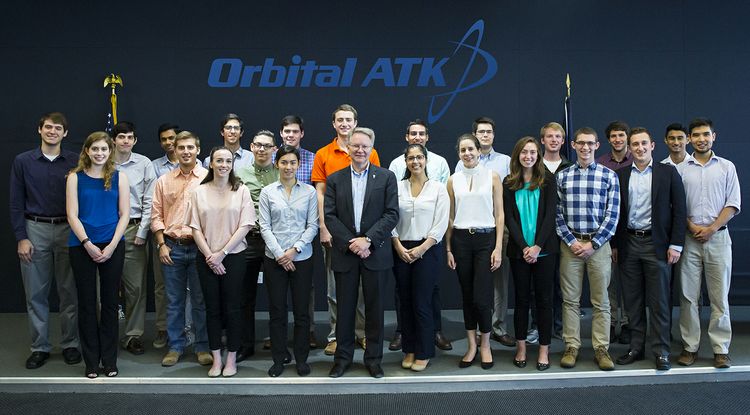 Interns based out of our Dulles, Virginia, headquarters pose for a photo op with Orbital ATK President and CEO David Thompson after a Lunch and Learn session.

“My favorite part of the job is working with so many incredible engineers who are so excited about their work and eager to teach me about what they’re doing,” said Virginia Tech student Anika Peterson, a mechanical engineering intern with the company’s Armament Systems Division. “My advice for future interns is: you’re here to learn, so ask a lot of questions, go talk to a lot of people, and don’t be afraid to challenge yourself.”

Orbital ATK’s broad portfolio of programs ensures that there is something to fulfill each student’s professional and personal interests. Aerospace engineering majors with an interest in Earth science have been given the opportunity to work on environmental satellites in our Space Systems Group; electrical engineers interested in defense have worked on innovative programs in the Defense Systems Group including our Advanced Anti-Radiation Guided Missile and Precision Guidance Kit, and communications majors interested in spaceflight have worked with the company’s Flight Systems Group communications team. 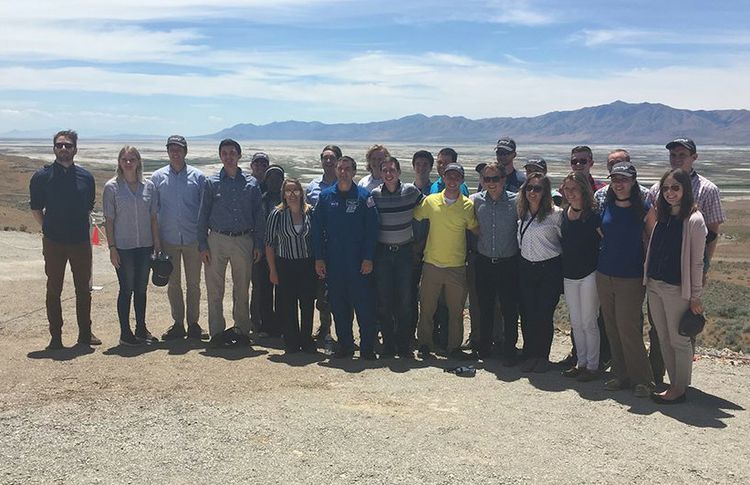 A group of Utah-based interns pose with NASA astronaut Rex Walheim after a test of the NASA Orion launch abort motor on June 16, 2017.

“What I absolutely love about my job is that I get to work with people who are shaping the future of aerospace on a daily basis,” said 2017 communications intern Shelby Miksch, a student at the Eastern Washington University. “I get to go out and tell the public about the amazing things my coworkers are doing. What better job is there than that?”

While summer interns work hard every day, the company offers unique experiences at all its facilities across the country. During their time at Orbital ATK, interns become a part of the full-time workforce with access to internal events and programs. Several sites also held events specifically for interns including Lunch and Learn sessions with company executives, camaraderie-based outings, team-building activities and local facility tours. A group interns at our Washington, D.C. area facilities even journeyed to Capitol Hill where they met with members of Congress. 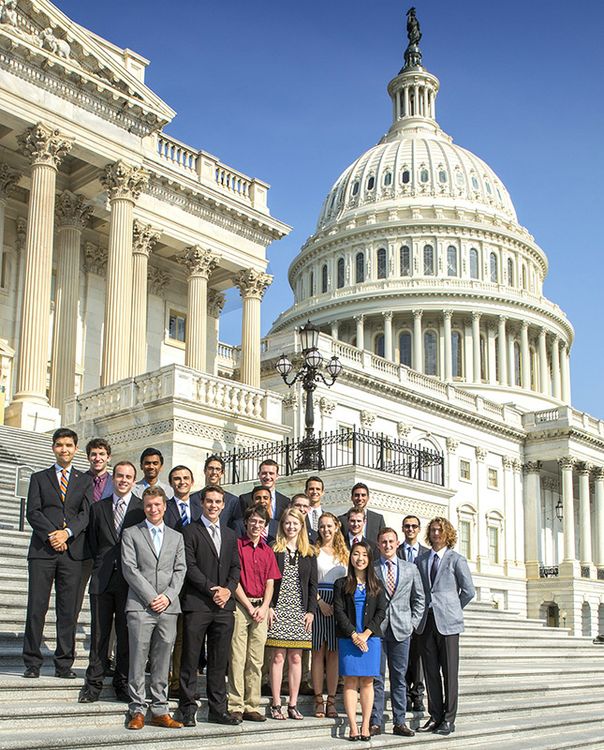 Orbital ATK interns toured Capitol Hill and met with government representatives about the importance of STEM education on July 12, 2017.

Orbital ATK recently opened up applications for the 2018 class of summer interns. Visit jobs.orbitalatk.com to apply, and follow @OrbitalATKJobs on Twitter for all the latest career opportunities. 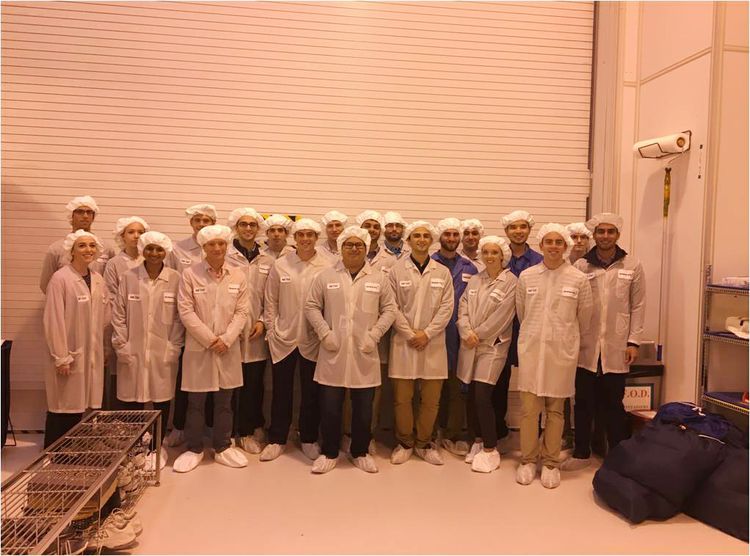 Hear from some of our 2017 interns below.