On the evening of April 24, shining stars in the space industry stepped out in their finest for the annual Rotary National Award for Space Achievement (RNASA) Foundation award gala. With former CNN correspondent John Zarella as master of ceremonies, the evening celebrated the nominees, winners and industry as a whole. 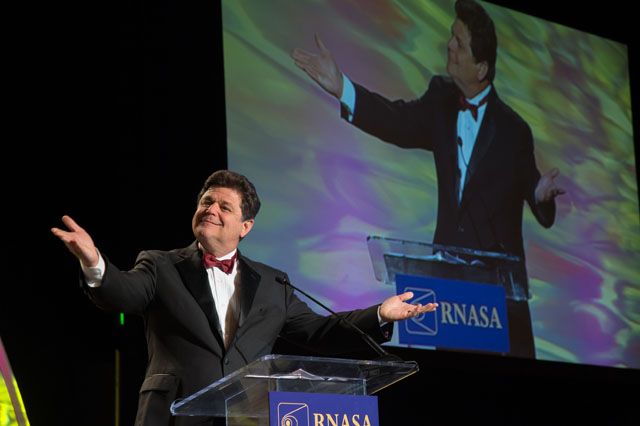 RNASA was founded in 1985 to organize and coordinate an annual event to recognize outstanding achievements in space and create greater public awareness of the benefits of space exploration. Since 1989, the Foundation has presented the National Space Trophy to an outstanding individual who has made major contributions to our nation’s space program. Dr. Ellen Ochoa, Director of the Johnson Space Center, presented this year’s National Space Trophy to Colonel Robert D. Cabana. 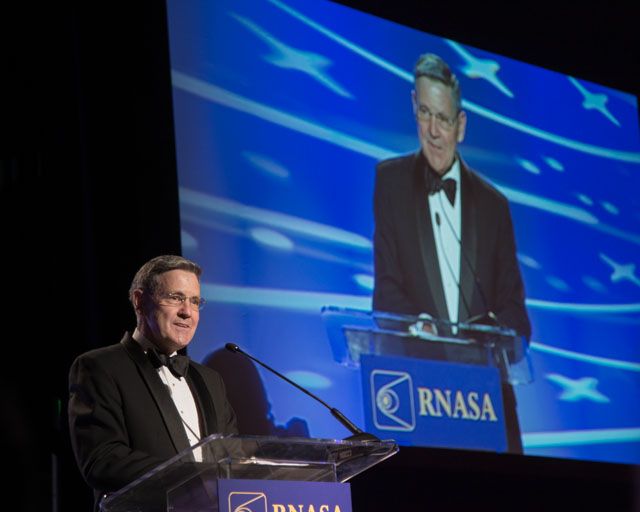 RNASA also presents the Stellar awards to outstanding individuals in the industry in the Team and Early, Mid and Late career categories. Winners are selected by a Stellar Awards Evaluation Panel based on which accomplishments hold the greatest promise for furthering future activities in space, the extent to which the nominee played a key role in the accomplishment and the extent to which the nominee meets the goal of recognizing "unsung heroes." 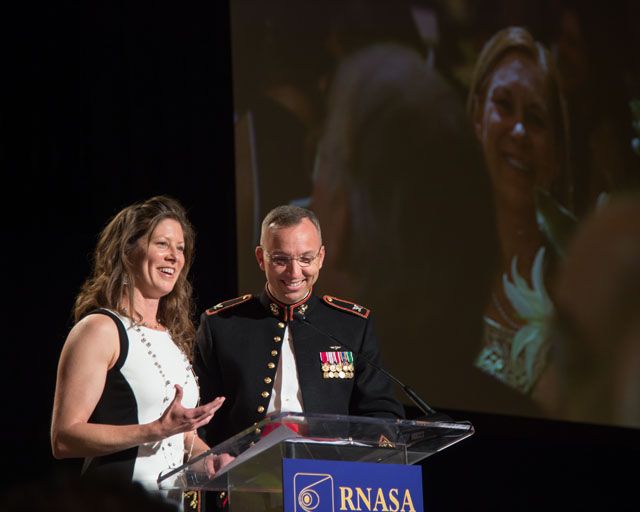 Orbital ATK is proud to have had a total of ten individual nominees and four team nominations with three employees taking home awards this year. Melinda Dutton won a Stellar Award in the Early Career category for her efforts on the Space Launch System program. John Jordan and Brian Keller each won Stellar Awards in the Late Career category. Jordan was nominated for his outstanding contributions as Chief Engineer on the Landsat-8 program and Keller was recognized for his efforts as lead engineer for rendezvous/proximity operations for Cygnus.

For Dutton, being recognized by the industry she loves is icing on the cake.

"I've wanted to work in the space industry since I was a little girl. I even went to space camp two times," Dutton said. "I'm so proud to be able to work in the industry I love and to be honored for the work that I get to do for spaceflight is such a huge deal to me."

Orbital ATK had three nominees for Stellar Awards in the Early Career category, including: 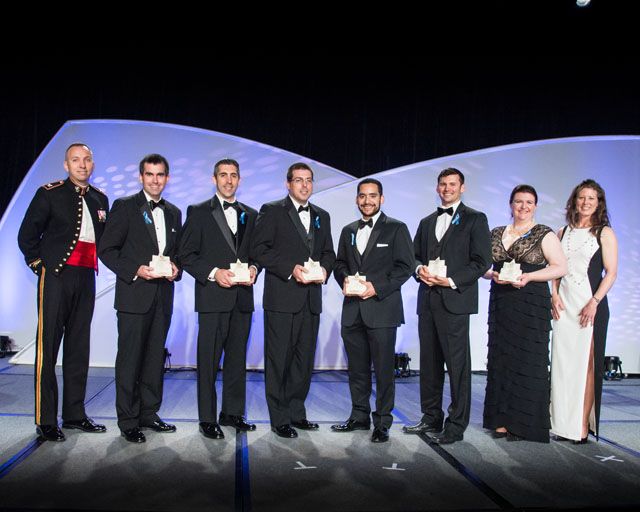 Orbital ATK had four nominees for Stellar Awards in the Late Career category, including: 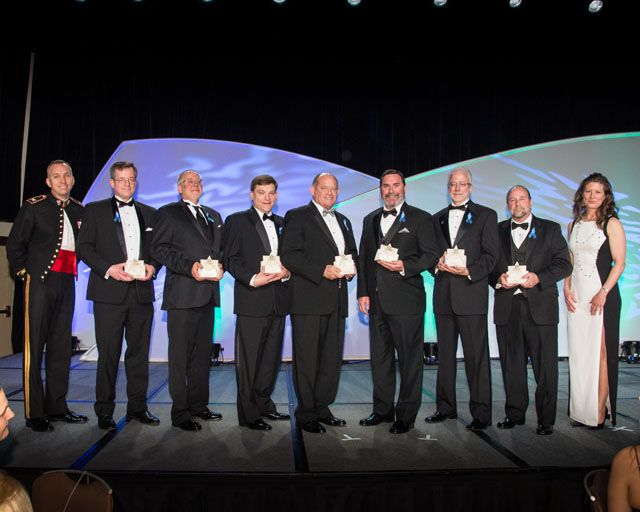 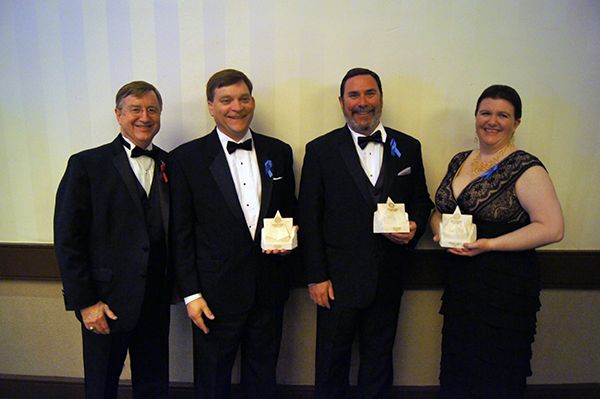