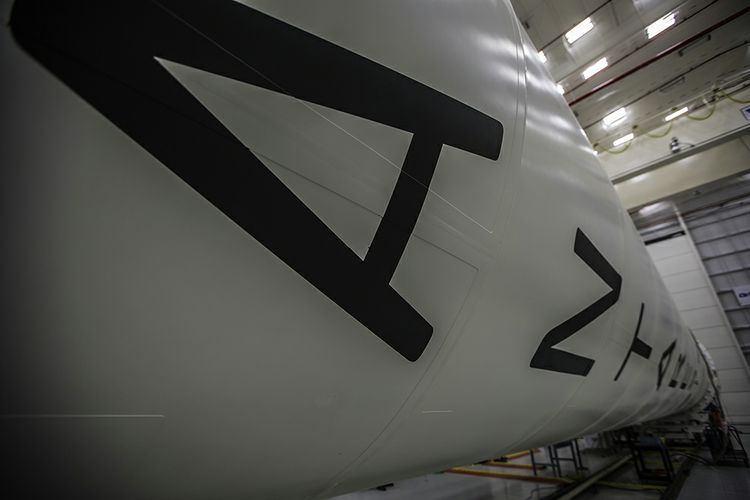 “We are working a steady cadence at our home port in Wallops,” said Kurt Eberly, Antares Deputy Program Manager for Orbital ATK. “Our plan is to be ready in advance of when NASA needs us to fly.”

In parallel, the large second stage Castor 30XL motor supplied by our Propulsion Systems Division in Utah has been going through mechanical integration including motor cone and avionics structure installations.

The Antares avionics structure is built and tested by the Orbital ATK team in Chandler, Arizona, then shipped to Wallops for integration. The avionics structure is fully populated with the components that control Antares during flight including the navigator, flight computer and telemetry systems. 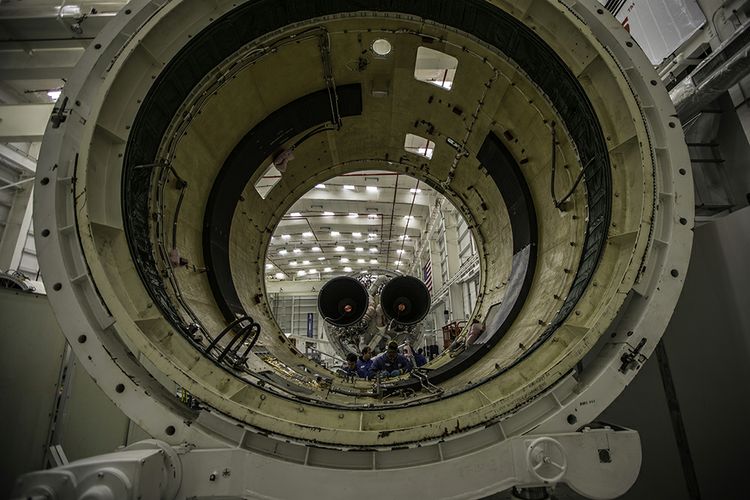 Antares Team is installing the Aft Bay on the OA-8 vehicle. Photo by NASA/Patrick Black

“This program combines the best capabilities of our merged company with our propulsion and launch vehicles teams,” said Eberly. “For this mission we are really seeing the smooth operations that come from having a combined team of expertise that makes Orbital ATK.”

In May, the team will mate the first and second stage, complete flight simulation testing and then lift and transer the fully-assembled vehicle onto the Transporter/Erector/Launcher (TEL) where it will be ready for the Cygnus mate. The Antares team will be ready to launch OA-8 as early as this summer, and OA-9 as early as the end of this year. The specific launch dates for these missions will be selected jointly with NASA as we get closer to these time frames. Once OA-8 is complete, the Antares team will begin integrating the OA-9 vehicle. 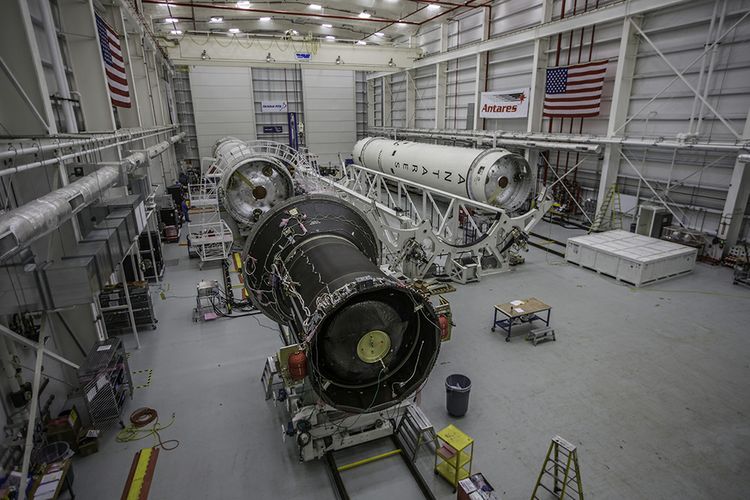 Antares OA-8 Vehicles on the left is preparing for launch this fall. The OA-9 first stage sits to the right. Photo by NASA/Patrick Black

“The goal of the program is to achieve an efficient, steady integration flow for the next set of Antares launches. Our Lanch Vehicles Division program personnel at Chandler and Dulles along with our Propulsion Systems Division motor team in Utah are critical to making sure that the fully integrated hardware assemblies and released software are delivered on time and in the right configuration to our field site to enable our operations team to execute the planned schedule activities each and every day,” said Eberly. “So a big thank you to everyone that supports the Antares program!”

Along with the vehicle integrations, Virginia Space has fully completed the pad readiness after the OA-5 flight last fall.

“Virginia Space is ready to support the upcoming missions, OA-8 and OA-9 from MARS,” said Dale Nash, Virginia Space Executive Director. “We look forward to getting Antares on the pad and ready to take cargo to the crews aboard the space station." 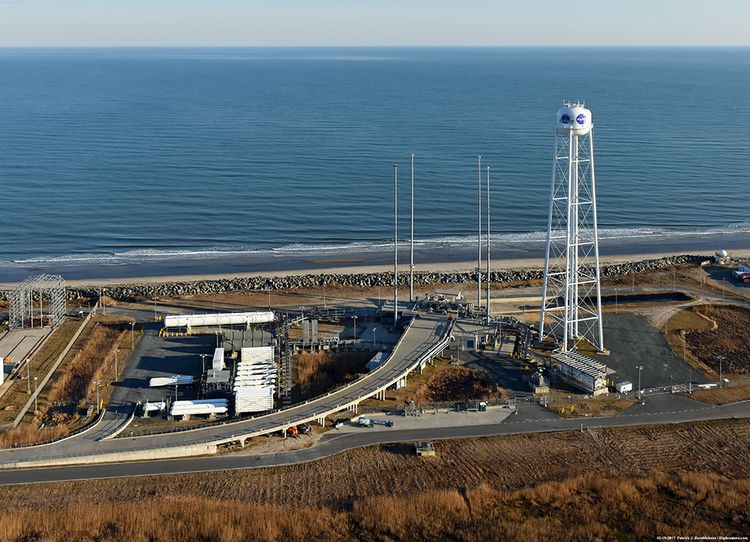