Six months after launch, NASA’s newest Mars explorer, InSight, made its dramatic entrance to the red planet on Monday, Nov. 26, 2018 at 2:52 p.m. EST. InSight, short for Interior Exploration using Seismic Investigations, Geodesy and Heat Transport, will help answer key questions about the early formation of rocky planets in our solar system, including Earth, with help from critical Northrop Grumman-built components. On May 5, 2018, InSight began its 301-million-mile journey to Mars aboard a United Launch Alliance (ULA) Atlas V rocket launched from Vandenberg Air Force Base, California. Northrop Grumman provided key technologies for both the rocket and the lander. Lockheed Martin was responsible for manufacturing the InSight lander. 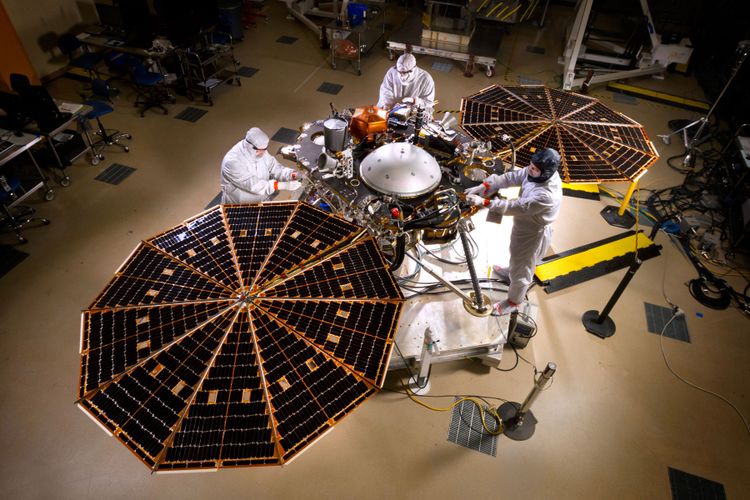 “We are proud to support our customers Lockheed Martin and NASA for this exciting mission,” said Frank Culbertson, president, space systems group, Northrop Grumman. “Once again, our flight-proven components are part of innovative missions that help us better understand the universe, and in this instance, answer critical questions about the red planet.” 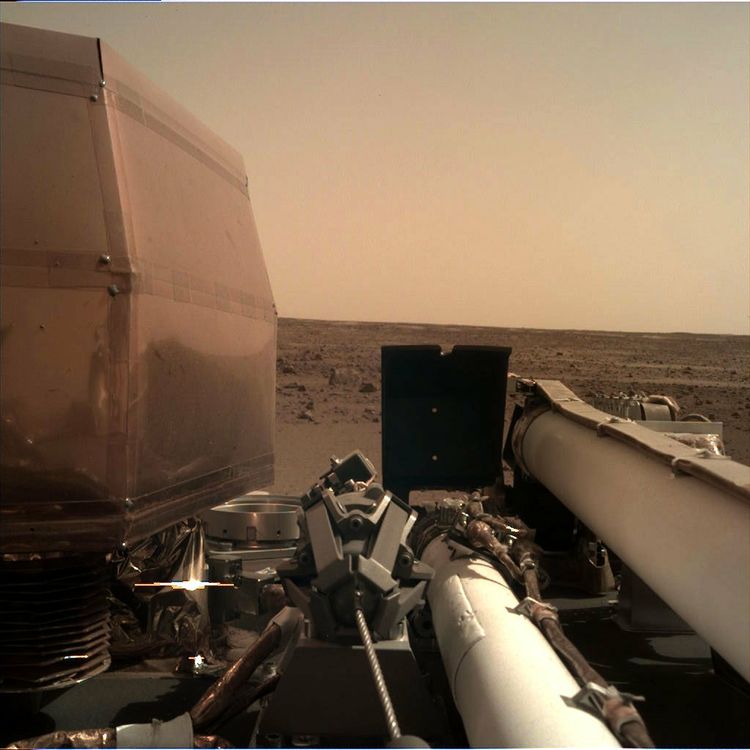 InSight snapped this photo of Mars shortly after landing on Nov. 26. The Northrop Grumman-built solar arrays ensure InSight can recharge its battery every day as the spacecraft continues to send photos and prepare for the rest of its mission.