NASA’s James Webb Space Telescope’s Secondary Mirror Support Structure (SMSS) was deployed for the first time using the telescope’s flight electronics at Northrop Grumman’s clean room in Redondo Beach, California. The milestone marks another major interaction of the Observatory (Optical Telescope and Integrated Science Instrument [OTIS] module and the Spacecraft Element [SCE]), working together as they will in orbit.

“Moving into a phase where we can begin using Webb’s actual flight electronics in the spacecraft to operate all elements in the remainder of the observatory is remarkable,” said Scott Willoughby, vice president and program manager, James Webb Space Telescope, Northrop Grumman. “The deployment of the SMSS marks a successful milestone for Webb, as we move towards full integration of OTIS to the SCE later this year.” 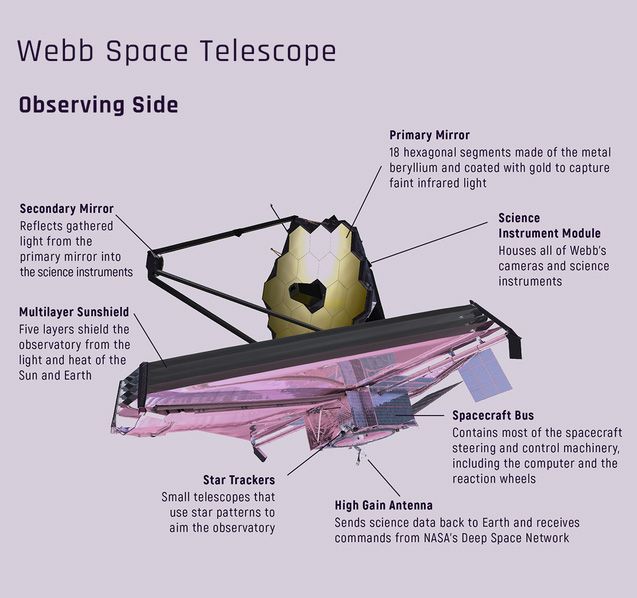 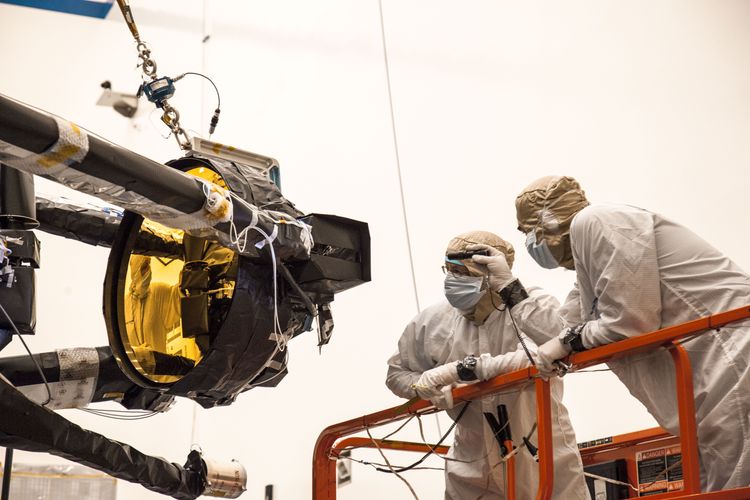 The SMSS is the tripod connecting Webb’s round 0.74 meter diameter secondary mirror to the Optical Telescope Element (OTE). The OTE’s large mirror, known as the primary mirror, is comprised of 18 hexagonal segments making up the 6.5 meter diameter mirror. The OTIS acts as the eye of the observatory with the OTE acting as the lens, gathering light coming from space and providing it to the science instruments, which act as the retina. Webb’s secondary mirror is the second surface that light from the cosmos hits on its path into the telescope. The secondary mirror is supported by three struts that extend out from the large primary mirror. The struts are hollow tubes made of carbon fiber composite that is about 40-thousandths of an inch (about 1 millimeter) thick, built to withstand the extreme temperatures of space.

Every interaction with Webb is complex, especially building and testing it in a 1-G environment where gravity affects everything. Webb is designed to work in a zero-G environment, therefore testing deployments on the ground requires offsetting and negating the effect of gravity to simulate on orbit conditions.

The deployment was the first time Webb’s secondary mirror’s deployment and latching motors were driven by the electronics in the spacecraft bus, which used the flight software reading the flight telemetry in the exact same way that it will be done in flight. In this joint effort, electrical and mechanical engineering teams across NASA and Northrop Grumman worked together to successfully execute this milestone.  This was also the last time the SMSS will be deployed on the ground—the next time will be after launch in space. 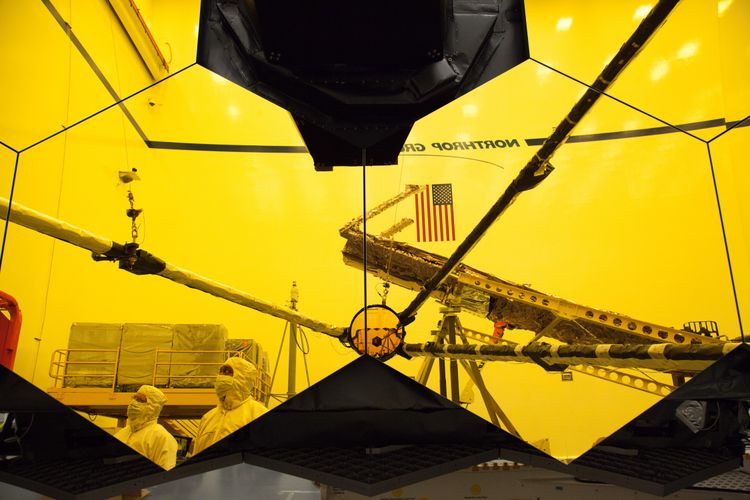 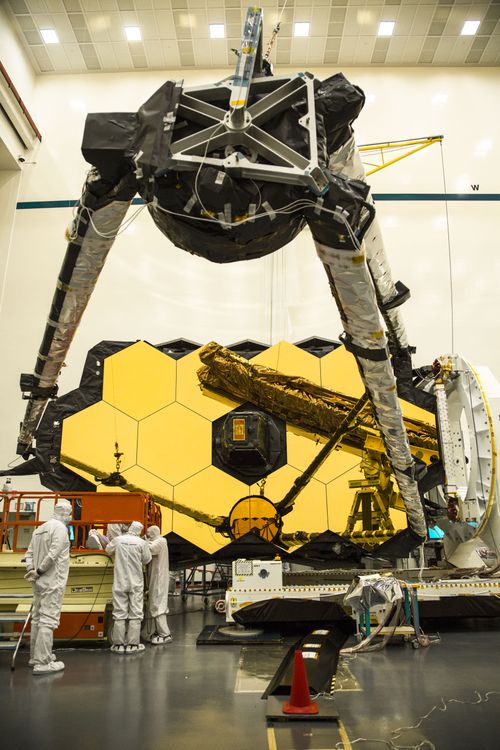