Cygnus departed from the International Space Station on December 6 at 8:11 a.m. EST following a highly successful stay at the orbiting laboratory. The spacecraft is packed with approximately 6,400 pounds of disposable cargo, the largest amount of material ever removed by Cygnus during its cargo resupply missions. After its departure, the S.S. Gene Cernan successfully released 14 cubesats from a NanoRacks cubesat deployer on board. The OA-8 mission is expected to end on December 18 when Cygnus will execute a safe, destructive reentry into Earth’s atmosphere over the Pacific Ocean.

The S.S. Gene Cernan Cygnus undocked from the International Space Station on December 5 in preparation for its departure on December 6. Tune in to NASA TV at 7:45 a.m. EST December 6 to watch the departure live. 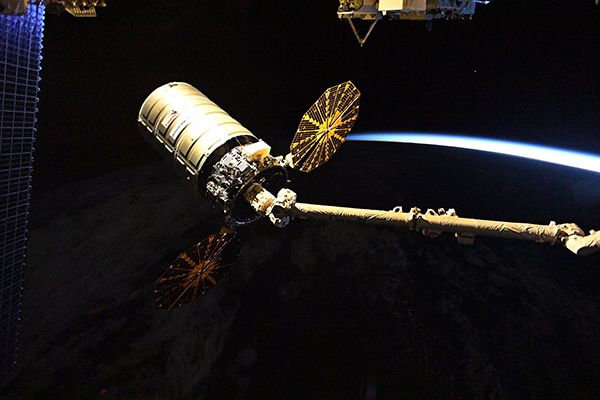 Cygnus is put in its parking position on December 5 at we prepare for departure on December 6. NASA photo.

The hatch to the S.S. Gene Cernan has been opened by crew members aboard the International Space Station and they are beginning to unload the cargo. During its stay at the orbiting laboratory, after demonstrating its versatility as an in-orbit science platform, the spacecraft will be used as an extension of the space station by hosting experiments that will be conducted inside the Cygnus cargo module while attached to the space station. Cygnus is scheduled to stay at the station until December 4. After it unberths, a NanoRacks deployer will release 14 Cubesats, a record number for the spacecraft. Upon completion of its secondary missions, Cygnus will perform a safe, destructive reentry into Earth’s atmosphere over the Pacific Ocean. 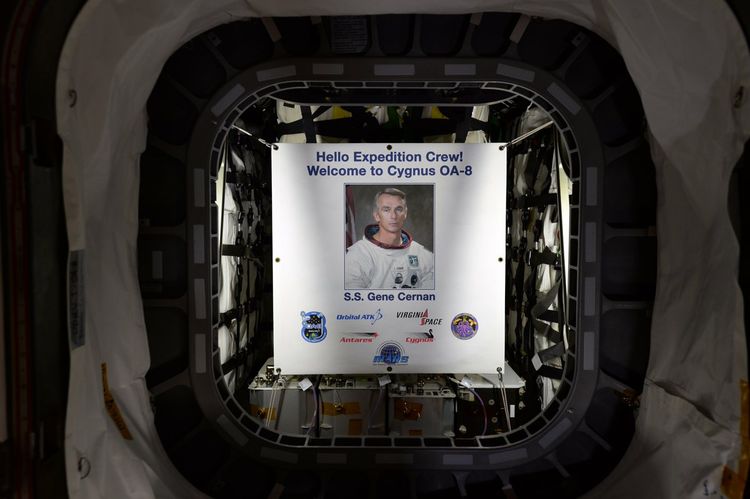 A portrait of Gene Cernan greets the astronauts as they open the hatch. NASA photo.

The S.S. Gene Cernan Cygnus spacecraft successfully completed its rendezvous and berthing maneuvers with the International Space Station at 7:15 a.m. EST on November 14. Cygnus arrived at the station with approximately 7,400 pounds (3,350 kilograms) of cargo, supplies and scientific experiments. Cygnus will remain docked at the station for approximately three weeks before departing on secondary missions. Read the press release here. 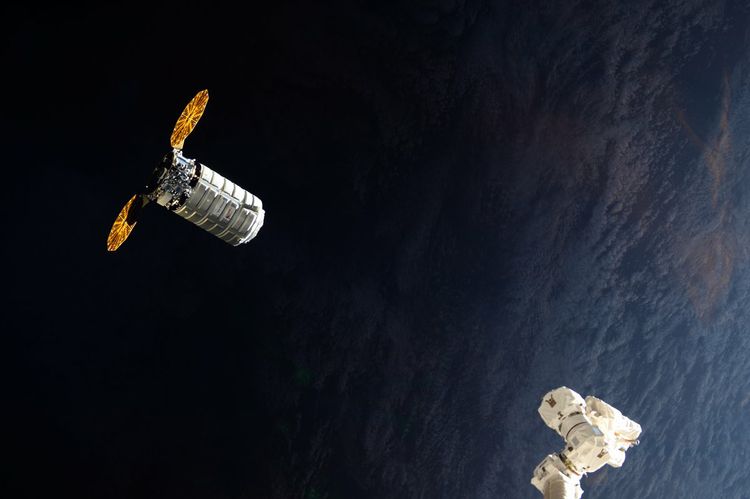 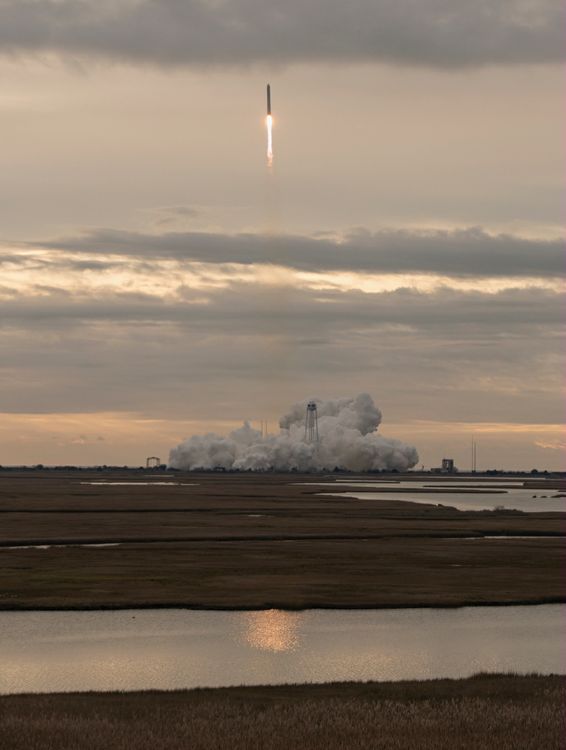 Additional launch information including a launch profile, mission description and fact sheets can be found below. Get live mission updates on our social media accounts: Twitter | Facebook | Instagram 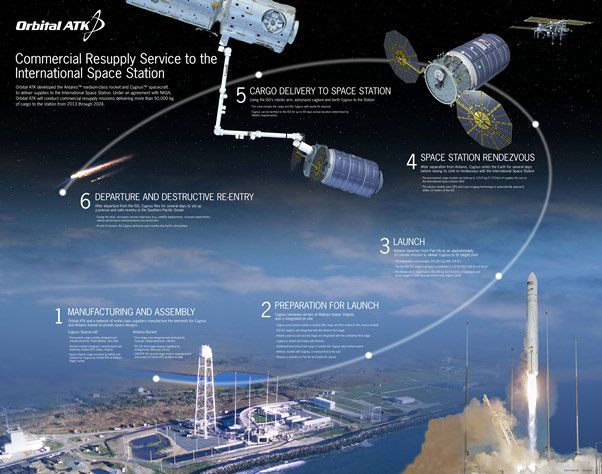 Designed to provide responsive and low-cost access to space, Antares is a two-stage vehicle (with optional third stage) that provides low-Earth orbit (LEO) launch capability for payloads weighing up to 8,000 kg. Internally funded by Orbital ATK, Antares completed a risk reduction mission and a demonstration of commercial re-supply services for the International Space Station (ISS) under a NASA Commercial Orbital Transportation Services (COTS) agreement in 2013. Orbital ATK commenced delivery of cargo to the ISS under the NASA Commercial Resupply Services (CRS) contract in 2014.

Cargo is delivered to the station using Orbital ATK’s Cygnus spacecraft. The Cygnus spacecraft consists of two modules: the Service Module (SM) which incorporates the avionics, propulsion and power systems from Orbital ATK’s flight proven LEOStar and GEOStar spacecraft buses; and the Pressurized Cargo Module (PCM) which carries the crew supplies, spares and scientific experiments. The SM is integrated and tested at Orbital ATK’s Dulles, Virginia satellite manufacturing facility. The PCM is supplied by Thales Alenia Space and is produced in Turin Italy. 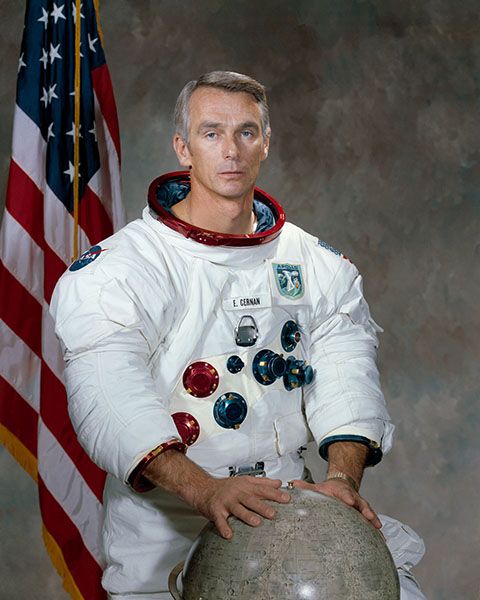