The Orbital ATK-built GovSat-1 launched aboard a SpaceX Falcon 9 rocket from Cape Canaveral Air Force Station, Florida, on January 31, 2018 at 4:25 p.m. EST. The satellite separated successfully from the launch vehicle approximately 32 minutes into the mission after reaching its targeted orbit. Orbital ATK completed the satellite’s initial post-launch health check and configuration in preparation for 16 days of orbit-raising procedures and in-orbit tests. Once testing has been completed, operational control of GovSat-1 will be handed over to GovSat.

GovSat-1, built in Orbital ATK’s satellite manufacturing facility in Dulles, Virginia, is based on the company's GEOStar-3 platform. It is an X-band and military Ka-band satellite that provides high-powered and fully steerable spot beams for multiple government missions. The satellite will be positioned on the European geostationary orbit arc and provide coverage to Europe, the Middle East and Africa, along with extensive maritime coverage over the Mediterranean and Baltic seas, and the Atlantic and Indian Oceans. 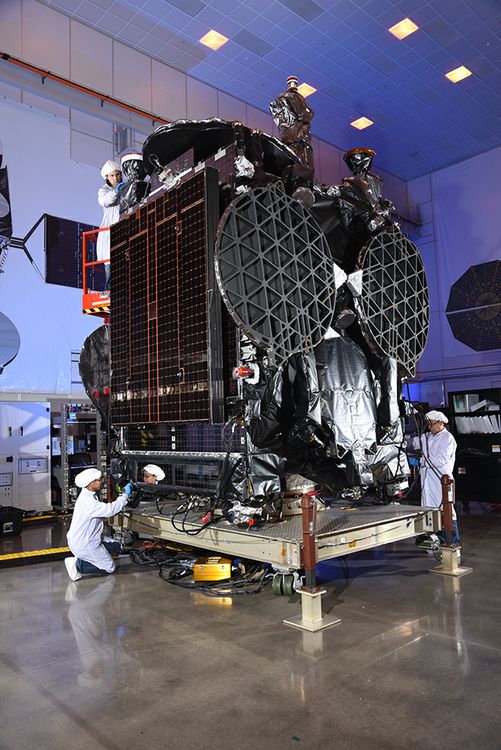