The Al Yah 3 commercial communications satellite is in good health after a launch deviation occurred shortly after liftoff on January 25 from Kourou, French Guiana. The mission experienced some challenges during the launch stages which resulted in the Al Yah 3 satellite being inserted into an orbit that differed from the flight plan. The satellite was successfully acquired by the Orbital ATK mission operations team and is healthy and operating nominally. A revised flight plan will be executed in order to achieve the operational orbit and fulfill the original mission. 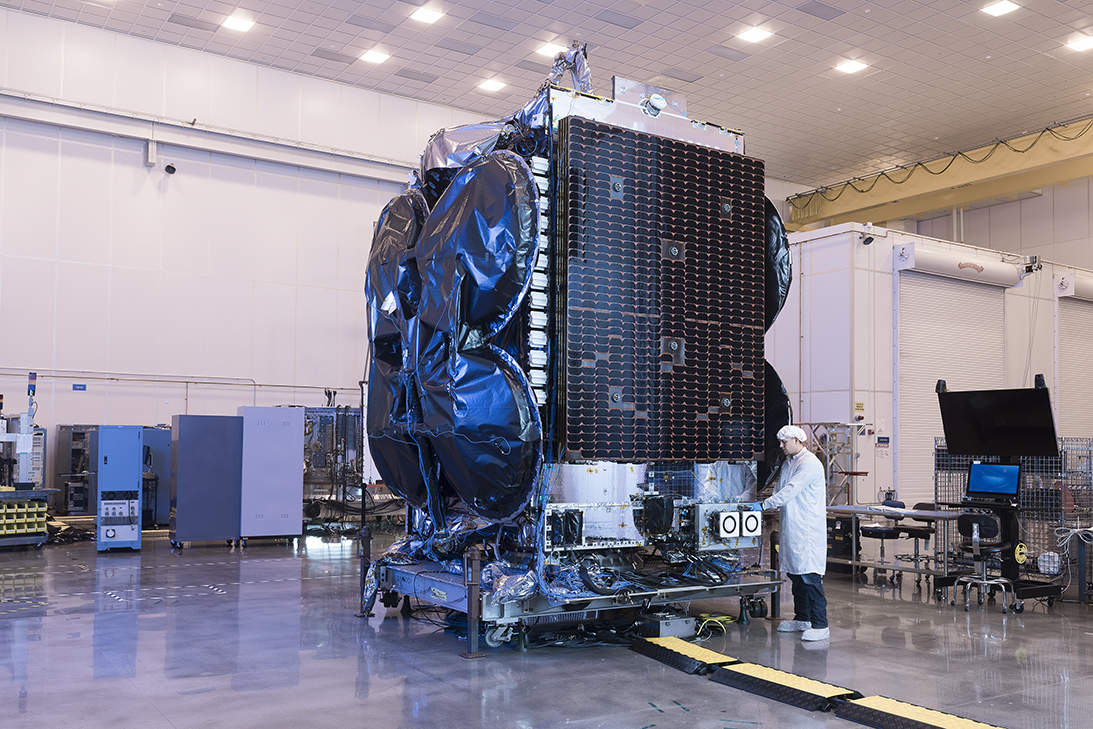 Al Yah 3, built on a GEOStar-3 spacecraft bus, inside Orbital ATK’s Satellite Manufacturing Facility inDulles, Virginia prior to its shipment to the launch site.