In a small Mississippi town, a group of scientists and engineers recently gathered to discuss their next project: building large aerospace composite structures for Northrop Grumman’s new OmegA rocket. OmegA is being designed to launch the U.S. Air Force’s most critical spacecraft for U.S. national security missions. 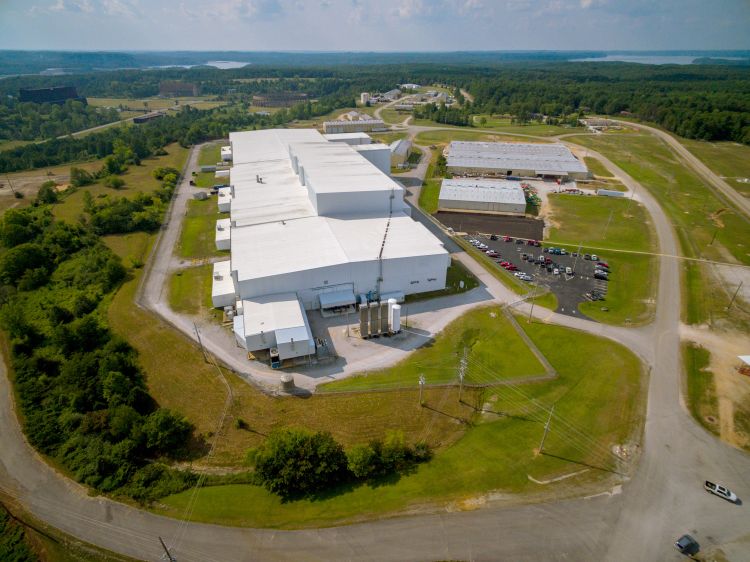 The kick-off meeting took place in Iuka, Mississippi, home to Northrop Grumman’s large-scale composite rocket structure manufacturing facility where the company is building components up to eighteen feet in diameter for the rocket. These include the nose cone, connecting sections between the rocket stages and other large composite structures for OmegA. “Utilizing our expert team and innovative, flight-proven technology, our Iuka facility has over 20 years of experience manufacturing large launch vehicle structures,” said Wendy Williams, vice president, aerospace structures, Northrop Grumman. “We’re excited to build on that heritage with the addition of OmegA composite structures to our product line here in Mississippi.” 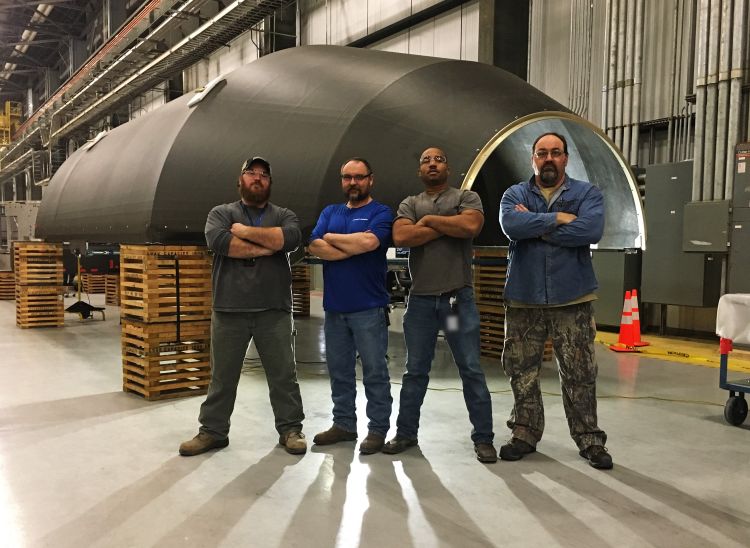 The Iuka facility has a rich 20-year history of manufacturing composite rocket structures for Northrop Grumman’s Antares and Pegasus rockets, as well as United Launch Alliance’s Delta IV and Atlas V vehicles. Iuka employees have manufactured more than 630 structures, including 432 that have successfully flown to space. The remaining structures are scheduled for upcoming Atlas V, Delta IV and Antares launches.

Composite structures are extremely important in rockets and are the unsung heroes to the space industry. This innovative technology provides components that are strong enough to withstand the Max-Q dynamic forces during a launch as the vehicle fights against the physics of gravity and aerodynamic loads that happen as the rocket is leaving the Earth’s atmosphere, all while weighing considerably less than their metal counterparts. 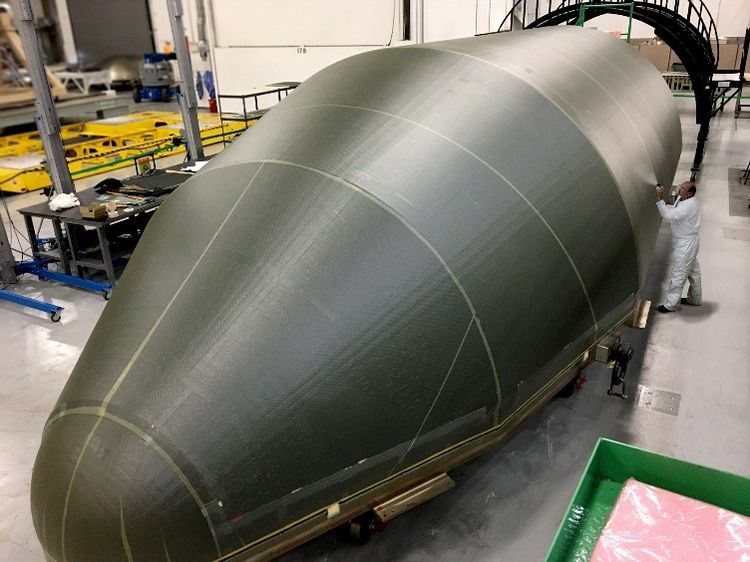 When launching a rocket, the total weight of the launch vehicle significantly impacts how much the rocket can carry into space. The lighter the rocket, the more performance capability it has to carry critical payloads into space.

Northrop Grumman is building OmegA in partnership with the U.S. Air Force through a shared cost program that enables the government to gain the best value in a new rocket. The team building OmegA includes rocket scientists, engineers and technicians who, on average, develop a new rocket every year. With more than 770 launches in the company’s profile – including space and satellite launches, targets, interceptors, hypersonic and suborbital rockets – this team is a proven resource for the Department of Defense. 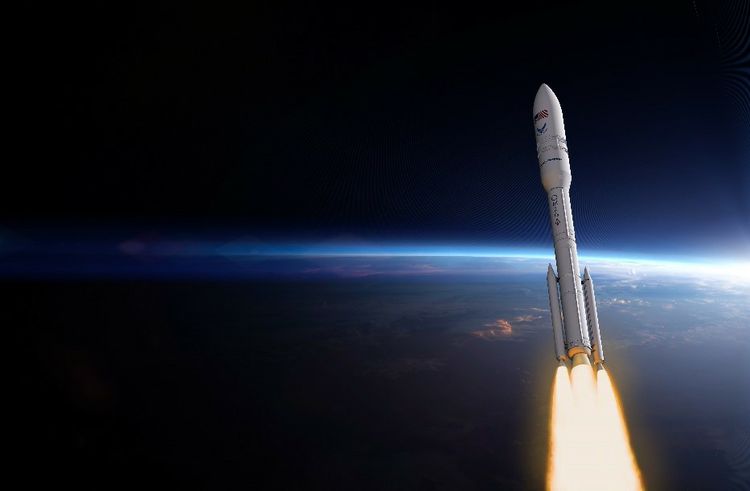 OmegA will be Northrop Grumman’s first heavy-lift rocket, adding to the company’s current lineup of small- and medium-class vehicles.

“For many, designing and building complex rockets is a once-in-a-career activity,” said Rich Straka, vice president, launch vehicles, Northrop Grumman. “For our team and our customers, it is what we do all the time.”

Outside of the work being performed in Iuka, this all-American rocket is being produced completely on American soil. The program is based out of Northrop Grumman’s Chandler, Arizona, facility, where the company manufactures the rocket’s thermal protection, flight systems and avionics. Northrop Grumman builds the first and second stage motors in Promontory, Utah, and the strap on boosters in Magna, Utah. The cryostage manufacturing is taking place in Michoud, Louisiana, and Aerojet Rocketdyne’s West Palm, Florida, facility supplies the upper-stage RL-10 engine. OmegA’s launch operations will take place from Kennedy Space Center in Florida, and Vandenberg Air Force Base in California.