The stars were out on Saturday, May 30, as Kent Rominger, vice president of Strategy and Business Development for Orbital ATK’s Propulsion Systems Division, stepped onto the stage at the Kennedy Space Center Visitor Complex for the U.S. Astronaut Hall of Fame Induction Ceremony. Rominger, who has spent more than 1,600 hours and traveled nearly 27 million miles in space, was honored by being inducted into the Astronaut Hall of Fame, taking his place among some of the greatest men and women to leave Earth's atmosphere.

Rominger’s desire to become an astronaut began at a very young age.

“When I was about five years old my Dad got his pilot’s license and took me up for a flight,” Rominger said. “I just remember being in that plane and really thinking that I wanted to fly the most powerful, fastest vehicle that I could.”

Rominger was selected in 1992 to be a NASA astronaut and completed five space shuttle flights during his career, twice being the mission commander.

“One of the most exhilarating moments in my life was my very first liftoff.” Rominger said. “Watching the coast of Florida disappear at an unreal rate is something that I will never forget. It was a truly exciting time, because obviously I had never flown a vehicle that fast nor seen the coast of the United States disappear so rapidly.”

Rominger ended his career with NASA as Chief of the Astronaut Office, a position only 13 astronauts have held since 1962 (among them Charlie Precourt, vice president and general manager of Orbital ATK’s Propulsion Systems Division).

“Kent has a lot of natural leadership capabilities,” Precourt said. “He was the chief astronaut right after the Columbia accident and had to work throughout the recovery from that situation. That was a large challenge from a leadership standpoint to be able to move the astronaut office through that recovery. The attributes and skills he developed as a shuttle commander had to be applied as the chief astronaut to manage all of the crews that were preparing to fly.

“We’re really lucky to have Kent on our team at Orbital ATK,” Precourt added. “He brings such a breadth of experience and intelligence to our team, and we’re all proud of him for being given this honor.” 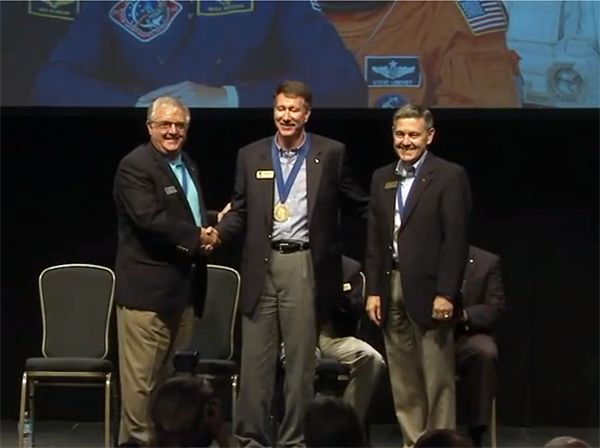 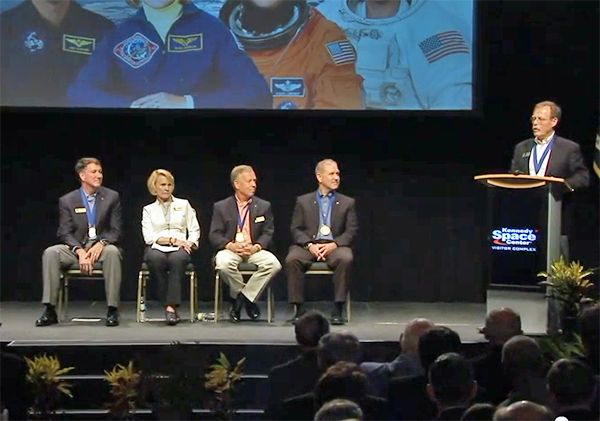