Defending Freedom in a New Era of Warfare

As the world enters an entirely new era of warfare, threats continue to proliferate – from undersea to outerspace, and all domains in between. To combat this, it remains essential for U.S. allies to have mature, reliable and proven systems to defend against evolving, sophisticated threats.

As a pioneer in active electronically scanned array (AESA) radar, Northrop Grumman has been at the forefront of radar innovations for more than 60 years. As existing radars continue to age and fall out of service and new threats develop, the need for longer range air surveillance radars to replace outdated radars is a necessity to ensure superior air defense of Norway. 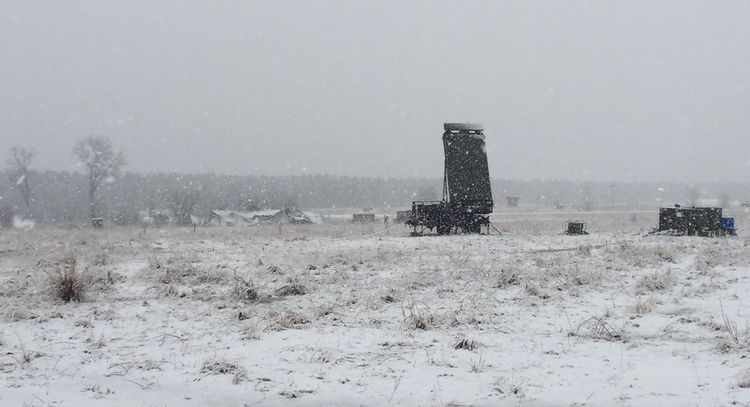 Since Northrop Grumman’s first maritime patrol and surveillance aircraft – the N-3PB – was sold to Norway in 1940, Northrop Grumman has had a long and proud history with the country. On March 8 of this year, Northrop Grumman celebrated 80 years since the first sale and beginning of a long-lasting partnership that has continued ever since.

Today, Northrop Grumman’s expertise continues to define trends in technologies and to provide more proven and affordable AESA solutions with established production lines for a family of AESA radars (AN/TPS-80 for the USMC, APG-83/SABR for F-16, and APG-81 for F-35).

With more than three decades of mobile air defense radar experience, Northrop Grumman has the unique expertise, resources, and facilities necessary for a successful deployment. Some of the world’s most advanced radars are designed, manufactured and tested by the company right in the heart of Baltimore, Maryland, making Northrop Grumman a center of excellence for radar production – but it doesn’t stop there.

Northrop Grumman has been pursuing a new way to provide maritime surveillance to Norway via the MC-4C Triton unmanned aircraft system (UAS). Triton provides near-real-time intelligence, surveillance and reconnaissance (ISR) over vast ocean and coastal regions – making the world’s oceans smaller. Triton is tailored to work in pair with the P-8, which Norway is preparing to phase in over the coming years. Triton’s operating range and endurance will enable the P-8 to focus on anti-surface and anti-subsurface warfare while Triton maintains an unblinking eye on areas of interest. 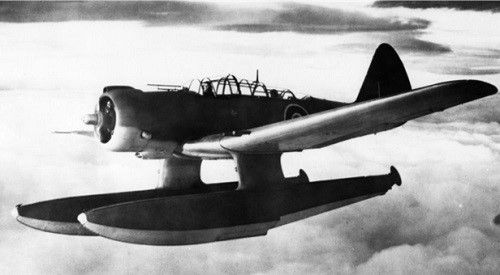 Norway’s strategic location has increased the need for protection and defense of the country, on the ground, at sea and in the air. Surveillance in the arctic region of Norway, known as the High North, is a necessity – and time is of the essence. As a key member of NATO for the High North and an important ally to the United States, Norway is able to keep its eyes and ears open for old and new threats. Bringing Northrop Grumman’s technologies and solutions to fruition for its allies is important for our common security and partnership.

Northrop Grumman is building on its 80-year partnership by establishing strong industrial cooperation with Norwegian industry to provide the systems necessary to address current and emerging threats.

This strategic partnership dates back to 1940 with the sale of the first N-3PB aircraft to Norway, built by Jack Northrop of Northrop Aircraft, Inc. The first N-3PB was delivered to Norwegian forces in February 1941 for maritime surveillance, while the country was being occupied by Germany.

To this day, the company aims to support Norwegian industry with the right technology, training and tools to maintain fielded systems to provide the Norwegian warfighter the capabilities needed to maintain their systems domestically.

As future threats multiply in types and numbers, it presents new challenges for the integrated air and missile defense mission. As we enter a new era of digital transformation, we must expand capabilities and solutions across all domains – land, sea, undersea, air, space, cyberspace and the electromagnetic spectrum – to ensure trusted, mature solutions are always readily available to protect warfighters domestically and internationally during any mission.