Chandler Science Spectacular is a Blast Thanks To Orbital ATK

Innovation Systems • Orbital ATK Archive
Share Tweet Share Email Print
More than 1,000 children saw their passion for learning ignite during the Chandler Science Spectacular thanks to the support of 50 volunteers and 18 exhibits from Orbital ATK. The Science, Math, Engineering and Technology (STEM) event was hosted by the City of Chandler and held in the city square on February 20th.

“Our goal was to pass on our passion for what we do as rocket scientists to these kids and inspire them to want to pursue careers in aerospace,” said Esteen Bottlinger, Director of Mechanical Engineering, Orbital ATK Launch Vehicles Division. “We hope they left feeling inspired and excited about their future in space exploration.”

The Orbital ATK exhibit included 18 hands-on science experiments all focused on launching rockets with a culmination of a launch of a 1/25th scale model Antares every 30-minutes. The launches included fairing separation and a payload (balloon) deployment into the atmosphere.

As part of the exhibit, Children picked up an Orbital ATK “Passport to Becoming a Rocket Scientist” and received a stamp for each station they visited and successfully completed an experiment.

“I was really impressed with the exhibits and the incredible work by this team,” said Rich Straka, General Manager of Orbital ATK Launch Vehicles Division. “I truly believe after seeing the looks of awe on these children’s faces that we will ignite a spark in shaping their future.”

Along with the children, there were more than 3,000 people who came through Chandlers Science Spectacular on Saturday. Many of the adults were just as interested in the experiments as their children. The event was hosted by the City of Chandler as part of the Arizona SciTech Festivals to encourage learning in STEM.

“It was an honor and privilege work with this team of employees and see their enthusiasm for supporting our community and passing their legacy onto the next generation” said Bottlinger. “I truly believe these children will be part of an incredible generation of space explorers.” 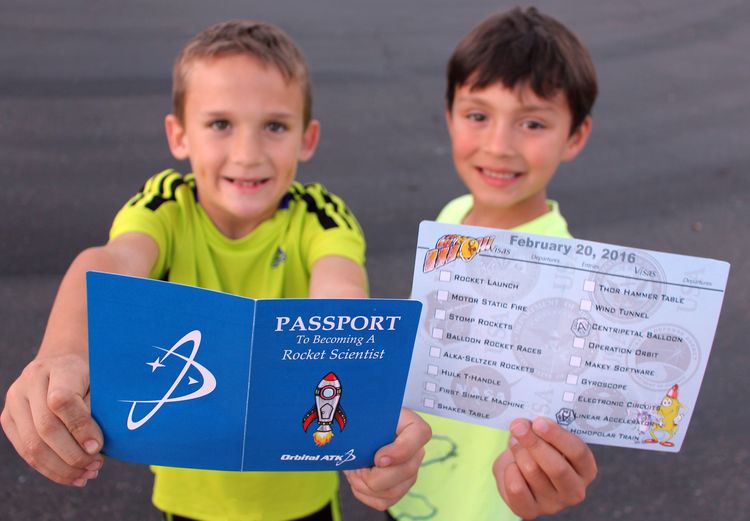 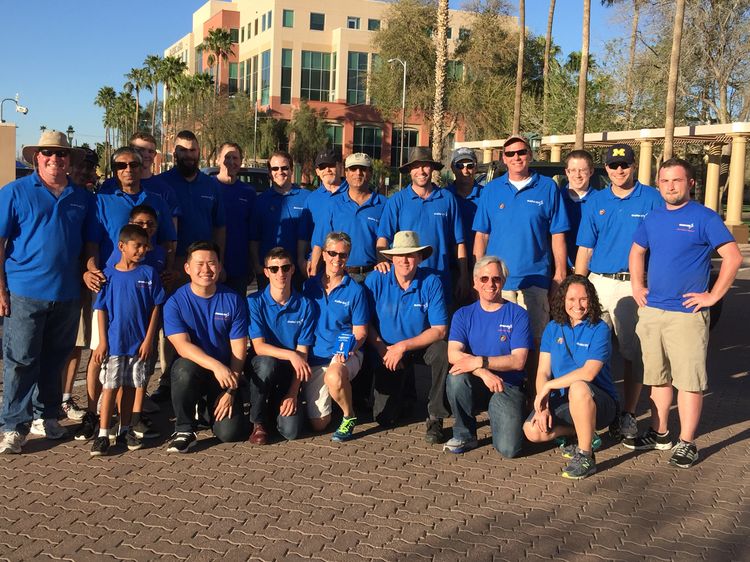 Some of the Orbital ATK employees who volunteered their time to inspire children in Science, Technology, Education and Math at the 2016 Chandler Science Spectacular in Arizona. 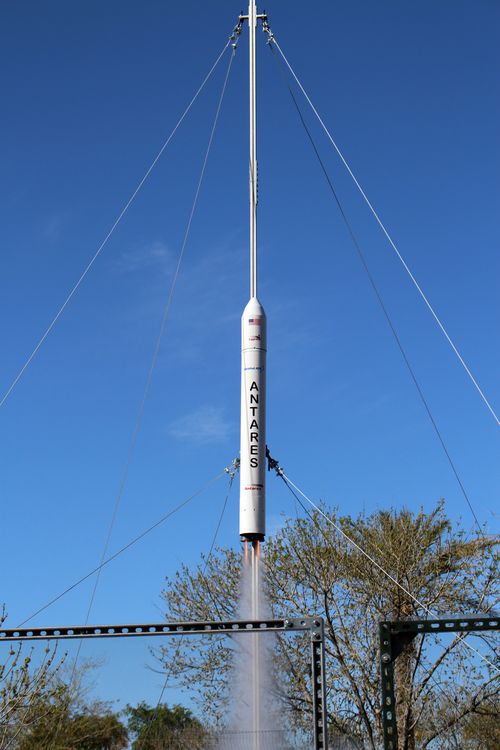 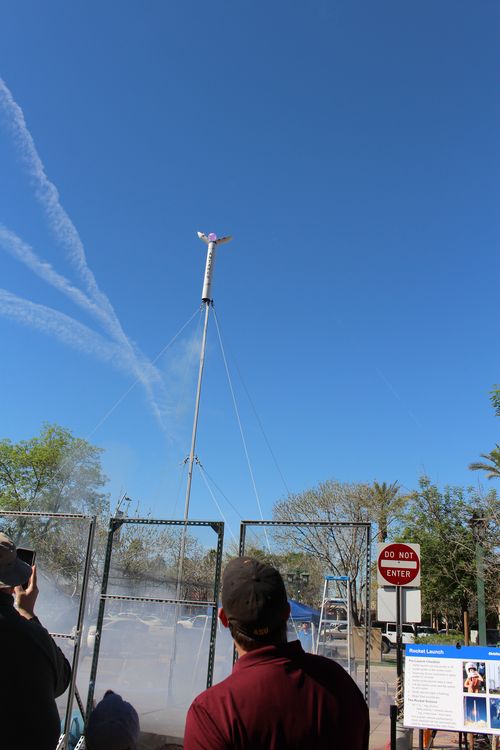 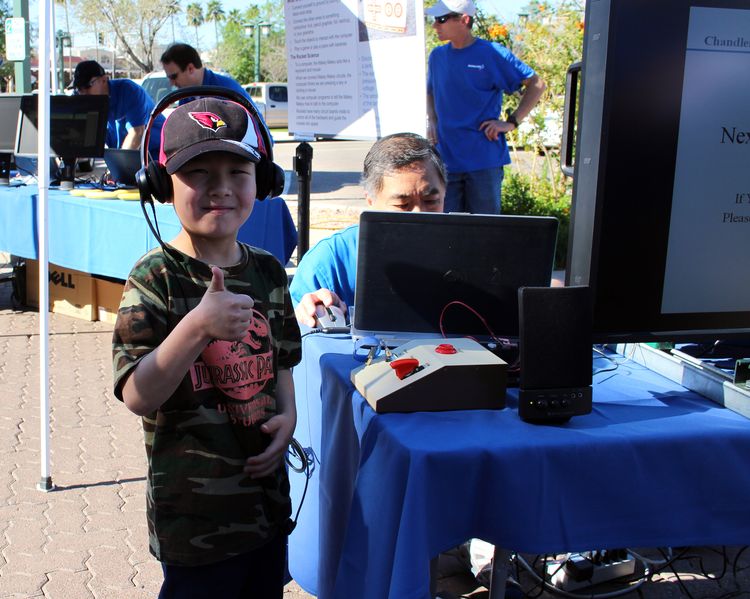 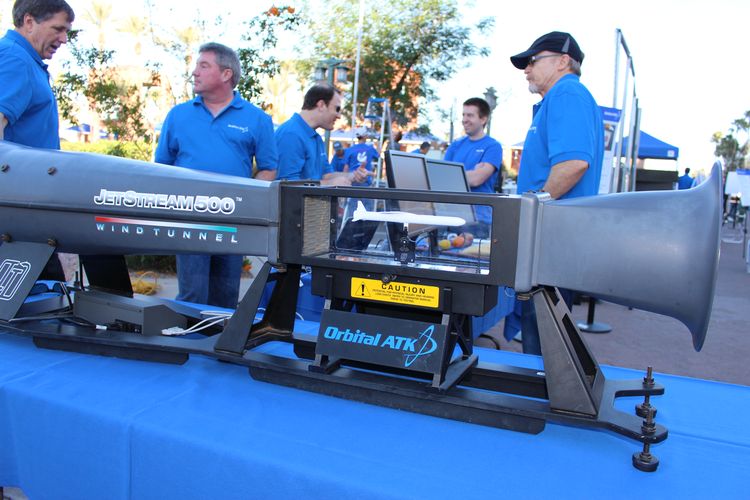 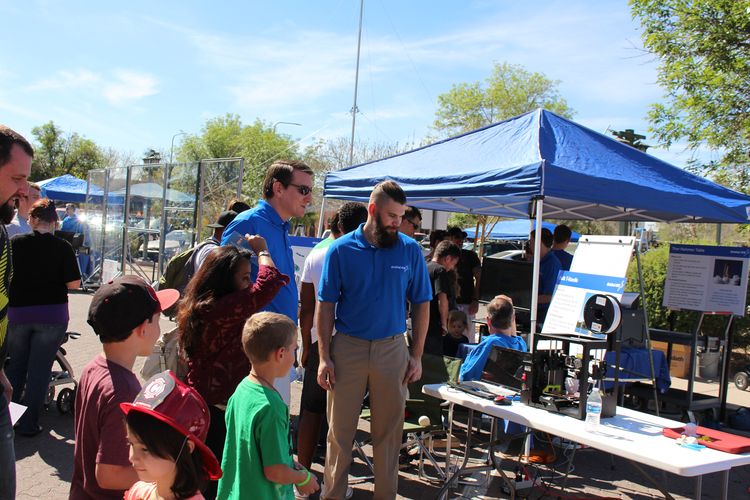 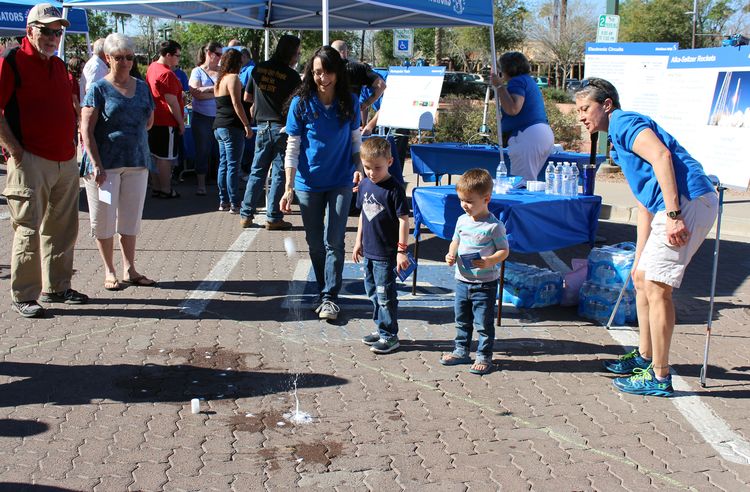 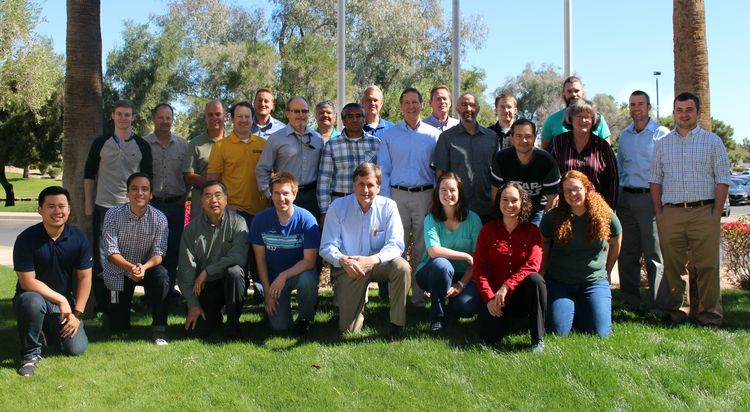